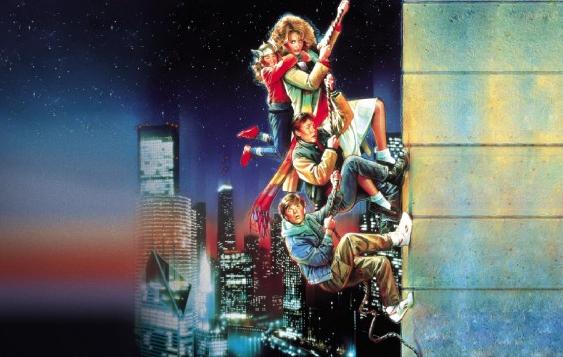 Released in 1987 and directed by Chris Columbus, Adventures In Babysitting is an action/comedy starring Elizabeth Shue (Cocktail), Keith Coogan (Critters) and Anthony Rapp (Dazed and Confused).

Telling the story of a high school student, Chris Parker, after being stood up by her date, she agrees to babysit Brad and Sara and steadies herself for a night of television and boredom. But when her best friend Brenda calls asking to be rescued from the bus station downtown, the evening becomes an adventure for everybody.

After playing Brad, Coogan booked roles in films including Don’t Tell Mom the Babysitter’s Dead and Toy Soldiers. He has also appeared in several TV shows including Mork & Mindy, Knight Rider and, just like his on-screen sister Maia Brewton, he also starred in 21 Jumpstreet. Currently residing in LA, he continues to act and has been part of many projects. 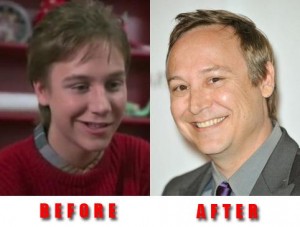 After appearing as comic enthusiast Sara, Maia appeared in many TV series including 21 Jump Street and The Wonder Years. She since graduated from Yale University, New Haven, Connecticut in 1998. Openly gay, she married her partner Lara Spotts and they have twin boys. 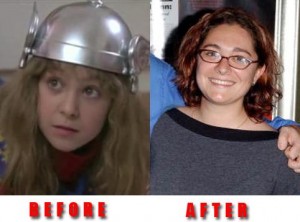 Anthony has appeared in many many TV shows, off-Broadway shows, made-for-TV movies,  and films including Dazed and Confused, Road Trip and Rent. He won a 2006 Trailblazer Award and is a proud advocate or LGBT rights, having first come out as bisexual at the age of eighteen to his mother over the phone. 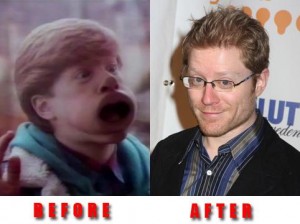 Penelope Ann appeared in many tv shows, tv movies and films. One of her most recent noted appearances was in The Artist. She is married to her second husband James Patrick Higgins and they have two daughters. 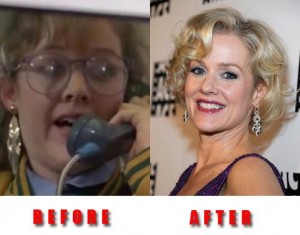 After Adventures in Babysitting, Shue continued her acting career in such films as Cocktail and Soapdish. However, she took a gamble on the low-budget Leaving Las Vegas where her performance as a prostitute gained her an Oscar Nomination for Best Actress that year. Now over fourty years of age, Elisabeth continues to impress by showing a firm versatility as an actress and has recently appeared in films including House at the End of the Street and the hit TV series CSI: Crime Scene Investigation. 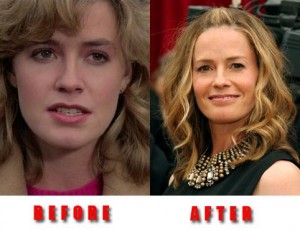 D’Onofrio made quite the name for himself in the likes of Dying Young, Mystic Pizza, JFK, Ed Wood and The Cell. He has also appeared in the sucessful TV series Homicide: Life on the Street where he gained an Emmy nomination for his performance. In 2001, he took on the role of Det. Robert Goren in the TV series Law & Order: Criminal Intent. Known as an “actor’s actor” Vincent has taken on a wide variety of roles and is one of the best actors of our time. He recently appeared in Chained as a murderous taxi driver which was directed by Jennifer Chambers Lynch. 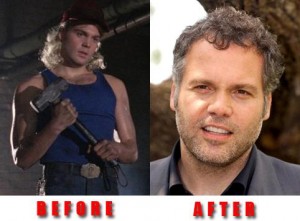 Did you know that the film was adapted by the American TV network CBS with Jennifer Guthrie as Chris, Joey Lawrence as Brad, Courtney Peldon as Sara, Ariana Mohit as Brenda, and Brian Austin Green as Daryl. Sadly it was not picked up and made into a series.

In this article:adventures in babysitting