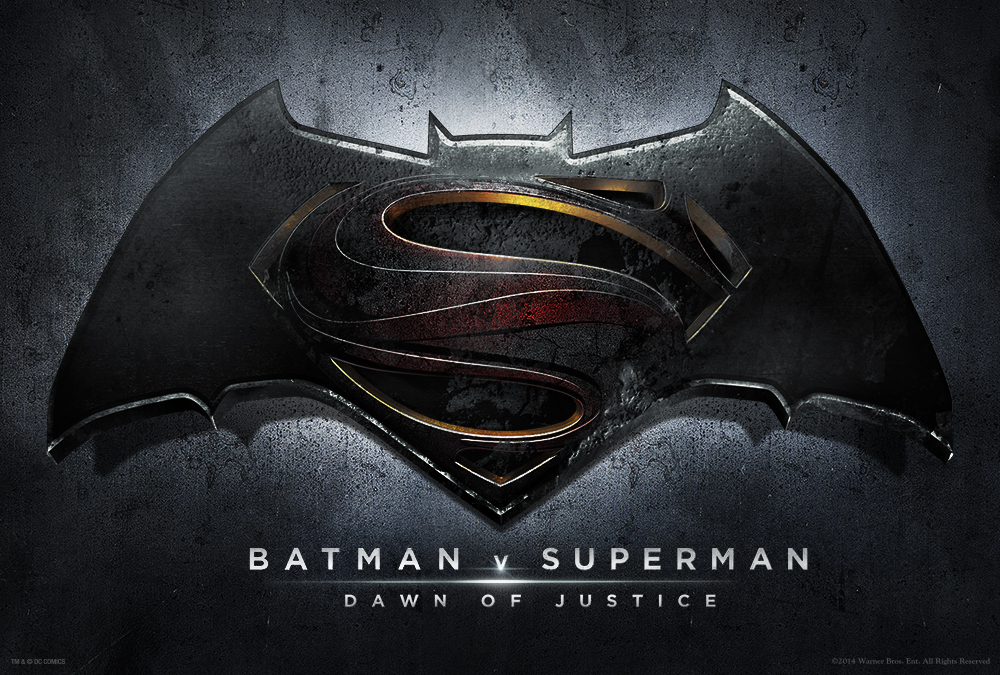 Reprising their Man of Steel roles will be Henry Cavill, Amy Adams, Laurence Fishburne and Diane Lane whilst Ben Affleck will be introduced into the equation as Bruce Wayne/Batman alongside fellow newcomers Gal Gadot as Diana Prince/Wonder Woman, Jesse Eisenberg as Lex Luthor, Jeremy Irons as Alfred, and Holly Hunter in a role newly created for the film.

Principal photography will be shot on location at Michigan Motion Picture Studios and on location in and around Detroit, Michigan, Illinois, Africa, and the South Pacific.

Batman v Superman: Dawn of Justice is slated to open worldwide on May 6, 2016. For all details regarding the film be sure to visit the official website or Facebook page.

In this article:Batman V Superman, Dawn of Justice