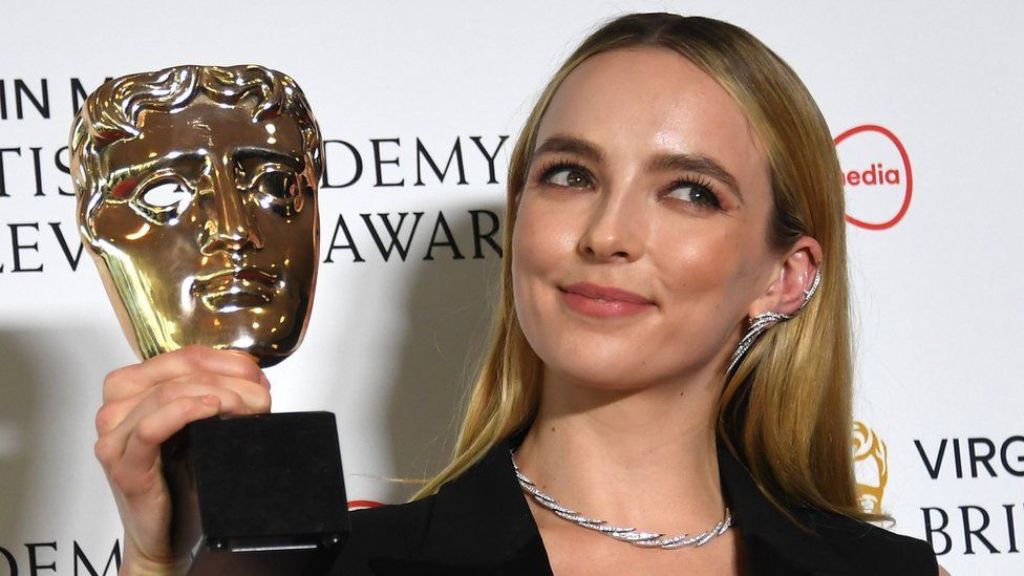 Last night’s awards gala saw the traditional television networks rule the roost with BBC prison drama “Time”, Big Zuu series “Big Eats” and COVID drama “Help” sweeping the board. The biggest surprise snub of the night was the Channel 4 series “It’s A Sin” which went home empty-handed despite having been nominated in 11 categories.

Jodie Comer picked up the lead actress award for her role in “Help,” although her co-star Stephen Graham wasn’t quite so lucky, with Sean Bean taking home the lead actor award for his role in “Time,” which he stars in alongside Graham.

Elsewhere, Ant and Dec scooped the best entertainment program award for “Saturday Night Takeaway” despite them firmly believing that they wouldn’t win this year, and the 62-year-running series “Coronation Street” snagged the coveted Soap and continuing drama category. One of the show’s long-standing cast members, Sally Dynevor (who plays Sally Webster) dedicated the award to Sophie Lancaster and her mother Sylvia Lancaster.

Sylvia founded the Sophie Lancaster Foundation in memory of her daughter, who was kicked to death for dressing as a goth, a shocking story that inspired one of the soap opera’s most affecting plotlines.

Below you can find out exactly who won what in the complete list of winners:

Single documentary – My Childhood, My Country – 20 Years In Afghanistan – ITV

Short-form programme – Our Land – Together TV

We’ll leave you with Sir Billy Connolly who delivered a speech from home in acceptance of the Fellowship Award, the highest accolade the Academy can bestow on an individual for their outstanding creative contribution to the industry.