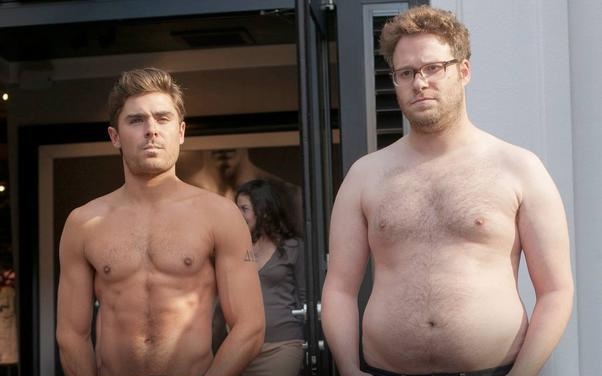 Unfortunately, while we all do dream of that idyllic street where everybody knows your name (and secrets lie bubbling underneath out of plain sight,) not everyone has this luxury. This time new parents, Seth Rogen and Rose Byrne must contend with their new neighbours, a loud and boisterous frat house lead by Zac Efron.

Good news though! Judging by recent trailers and this fantastic featurette, it looks like their neighbourhood wars are going to be bloody hilarious.

Directed by Nicolas Stoller, who helped make the fantastic Forgetting Sarah Marshall, this looks like a comedy with a twist. No longer is Rogen the head of the stoners and alcoholics and is in contention with characters he had similarly portrayed before. The fun thing about this featurrette is the couple is clearly struggling to come to terms with their new responsibilities as adults. While they try to make friends (by shots, everyone makes friends with shots,) it soon becomes apparent that they need to look after their child. Looking to other ways to curb the fraternity, its soon apparent that the lads are going to try and take them down.

There is a long list here too by comedians that appear in this movie including Hannibal Buress, Christopher Mintz-Plasse and Submarine’s Craig Roberts (who is also appearing in new comedy Benny & Jolene.) And there is a general feel that the hilarity comes from the characters and your ability empathise with our leads. There is also ye olde party jokes too and some impressive parties. Enjoy this featurette because this comedy could be a different and hilarious comedy!