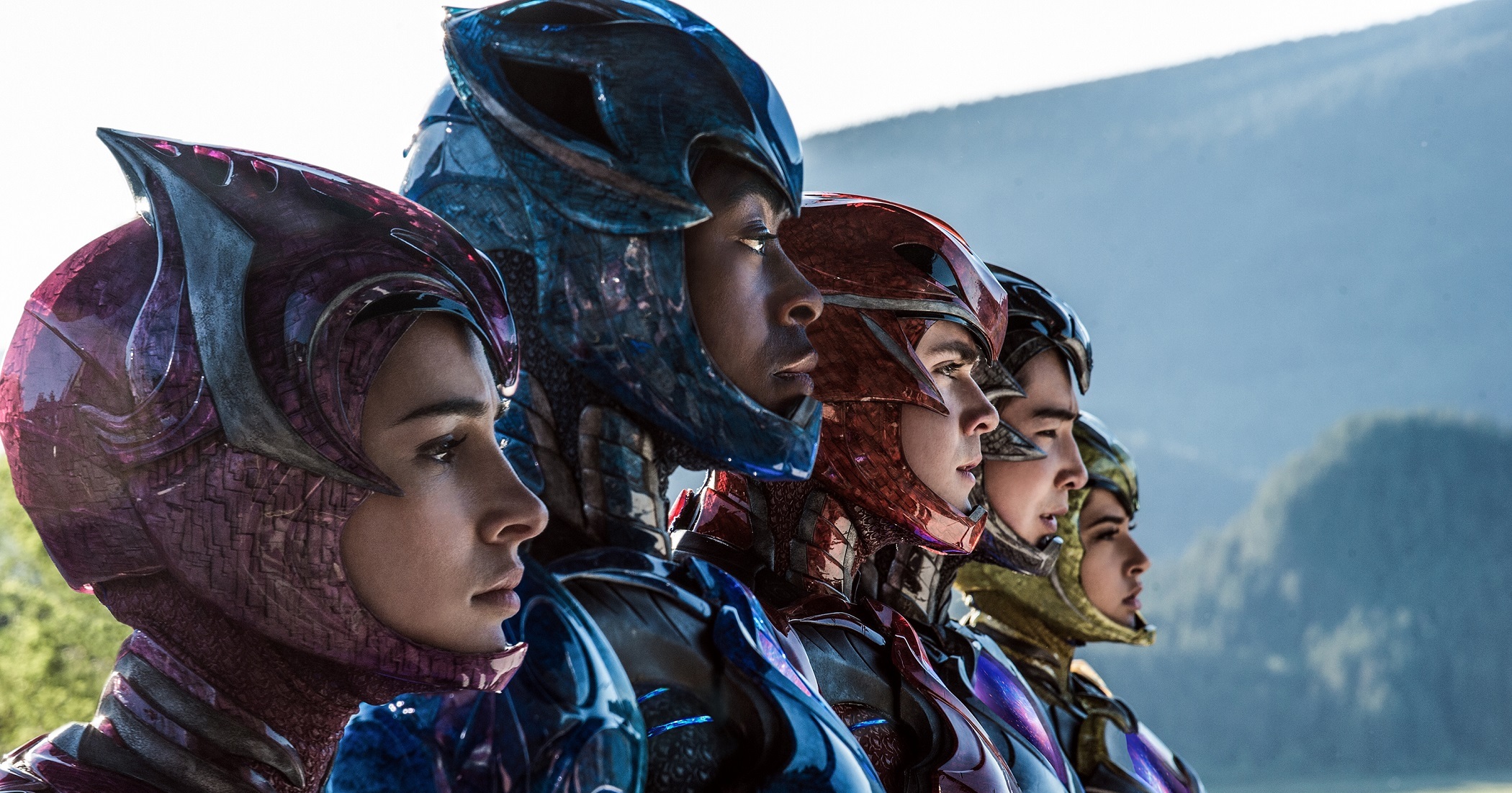 Starring Dacre Montgomery (A Few Less Men) as Jason the Red Ranger, RJ Cyler (Me and Earl and the Dying Girl) as Billy the Blue Ranger, Naomi Scott (“The 33”) as Kimberly the Pink Ranger, Becky G (Empire) as Trini the Yellow Ranger, Ludi Lin (Monster Hunt) as Zack the Black Ranger, Saban’s Power Rangers finds five ordinary high school kids infused with unique superpowers and thrust into larger-than-life stakes when their small town of Angel Grove – and the world – is on the verge of being obliterated by an alien threat. Chosen by destiny, the unlikely heroes are the only ones capable of saving the planet, but to do so they have to overcome their real-life issues, harness their abilities and band together as the Power Rangers before it is too late. Starring alongside our intrepid heroes are Elizabeth Banks (Pitch Perfect, The Hunger Games franchise) as Rita Repulsa, Bryan Cranston (Godzilla, “Breaking Bad”) as Zordon and Bill Hader (Trainwreck, The BFG) as Alpha 5.

Until then, we’ll leave you with the official trailer and the aforementioned UK exclusive poster… It’s morphin’ time!!! 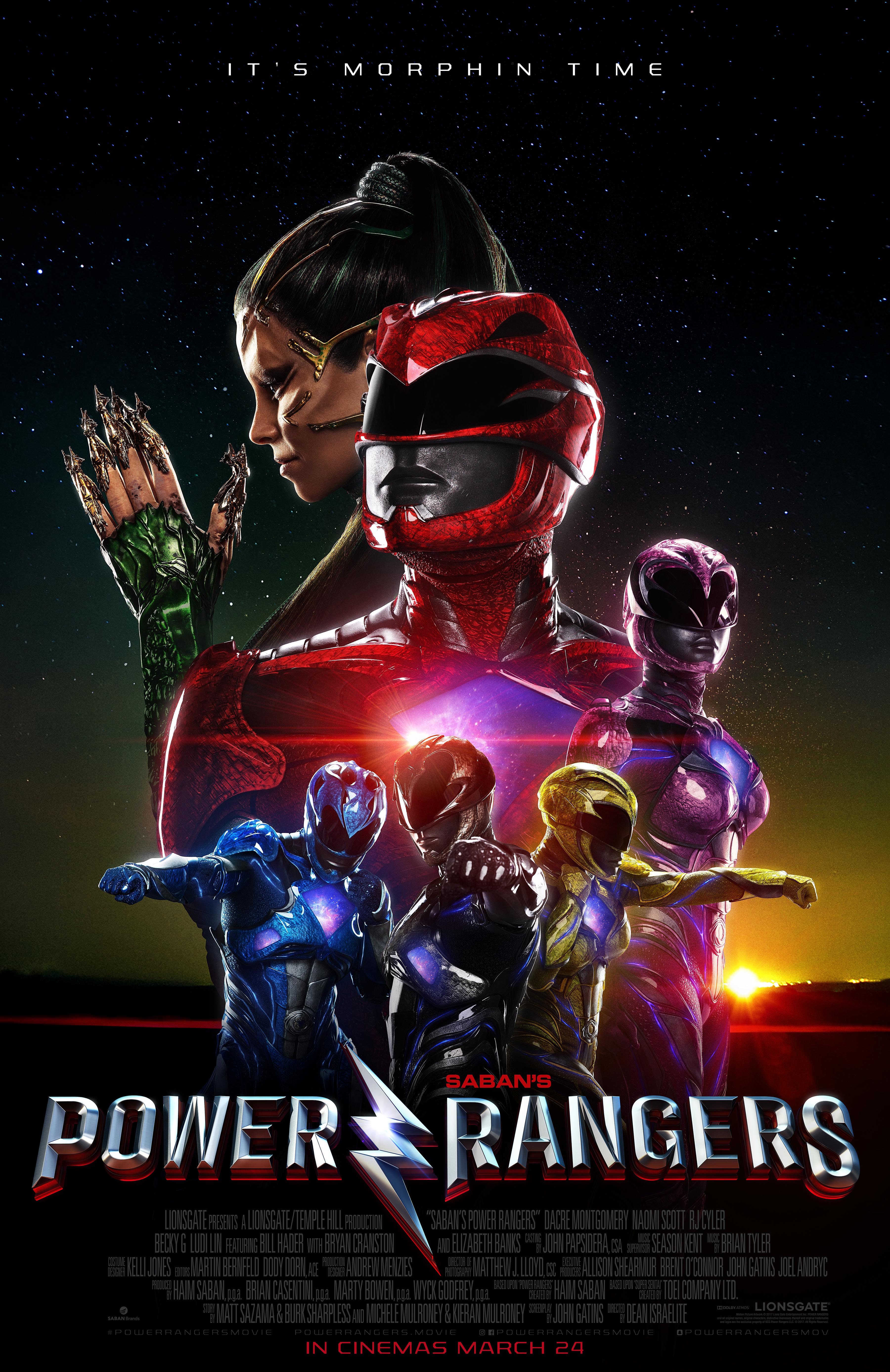