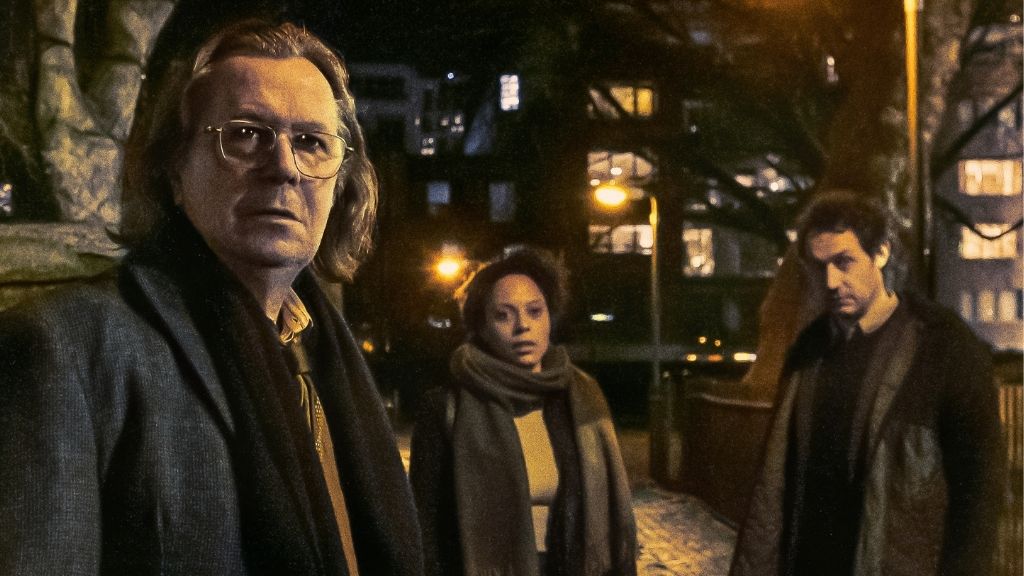 Apple TV+ has today revealed both the debut date and a selection of first look images (below) of the highly anticipated spy series “Slow Horses,” starring Academy Award winner Gary Oldman. The six-episode drama series, adapted from the first novel in the “Slow Horses” series by CWA Gold Dagger Award winner Mick Herron, will bow worldwide on Apple TV+ on Friday, April 1, 2022, with the first two episodes, followed by a new episode every subsequent Friday.