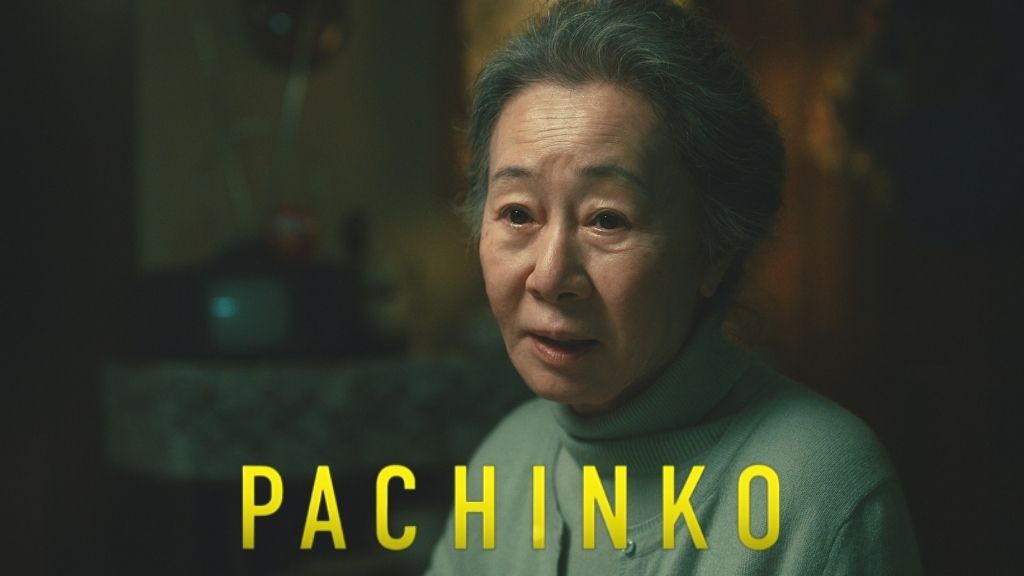 Apple TV+ is rolling out superb new series like nobody’s business of late, and the streaming platform has now unveiled the trailer for its highly anticipated drama series “Pachinko,” based on Min Jin Lee’s New York Times bestseller of the same name.

Filled with universal themes of family, love, triumph, fate, and resilience and told across three languages – Korean, Japanese, and English – Apple TV+’s epic and intimate story of war and peace, forbidden love, loss, triumph, and reckoning chronicles the hopes and dreams of a Korean immigrant family across four generations as they leave their homeland in an indomitable quest to survive and thrive. Starting in South Korea in the early 1900s, the story is told through the eyes of a remarkable matriarch, Sunja, who triumphs against all odds. It juxtaposes her story with that of her grandson, Solomon, in the 1980s.

The series will premiere globally on Apple TV+ on March 25, 2022 with the first three episodes followed by new weekly installments each Friday during its eight-episode season through April 29, 2022.