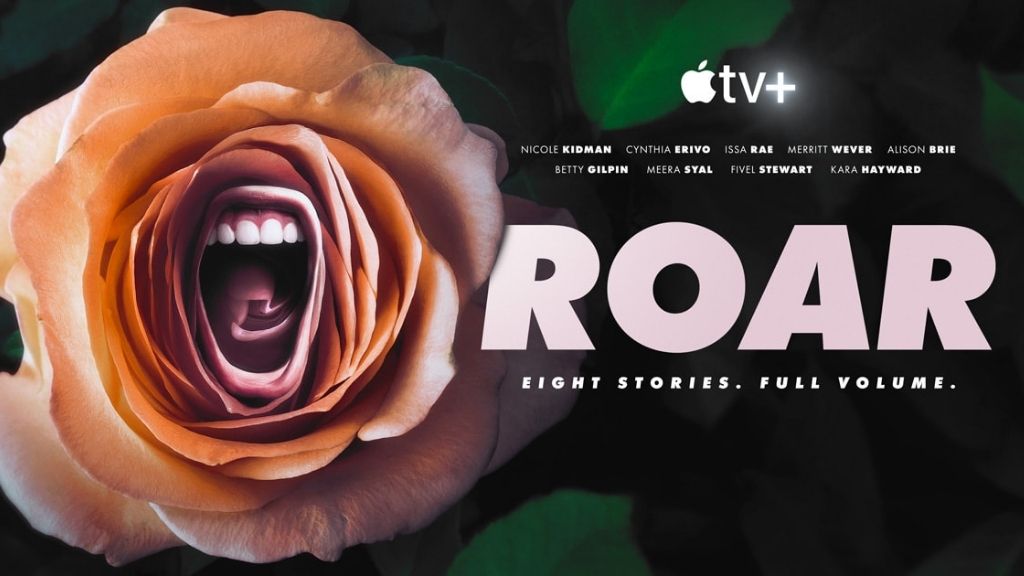 Apple TV+ has today released the first official trailer for the darkly comedic anthology series, “Roar” which promises audiences an insightful, poignant and occasionally hilarious portrayal of what being a woman means in this day and age.