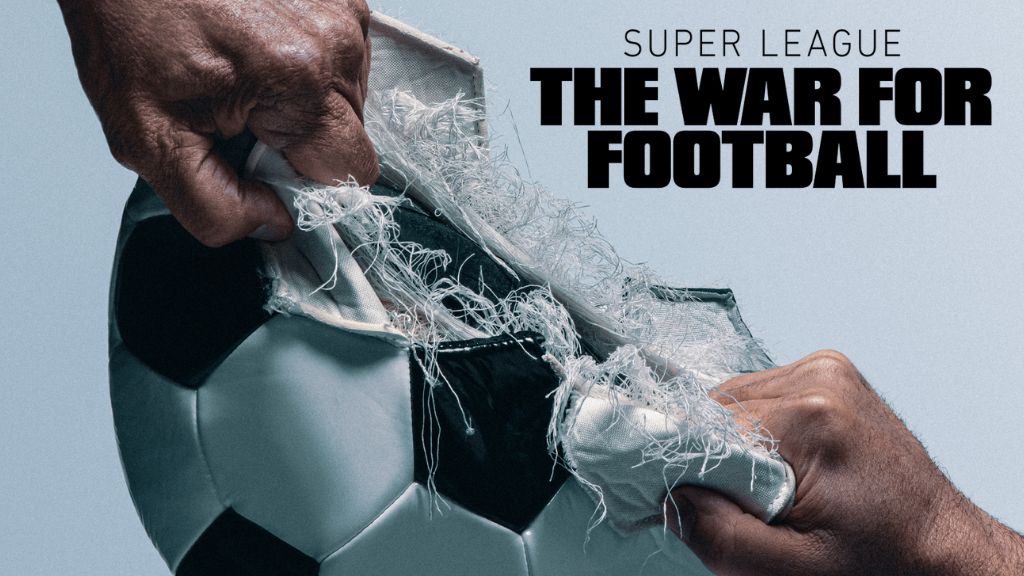 Premiering on January 13, 2023, the docuseries will document the high stakes battle that is set off when plans for a breakaway league emerge and the past, present, and future of European football collide, leaving the game’s most powerful leaders to defend, or upend, the traditions of the sport. With unprecedented access to league Presidents, club owners and the architects behind the European Super League, the series brings fans the yet-untold-story of how and why this idea was hatched and the battle plans that were formed to fight it.

“Super League: The War for Football” is directed and exec. produced by All Rise Films’ News & Documentary Emmy Award-winning filmmaker Jeff Zimbalist (“The Two Escobars,” “The Line,” “Momentum Generation”), and executive produced by Words + Pictures’ Emmy Award-winning Connor Schell (“The Last Dance,” “30 for 30,” and Oscar-winning “O.J. Made in America”).

“Super League: The War for Football” premieres on Apple TV+ on January 13 and, in the meantime, we’ll leave you with the aforementioned trailer.