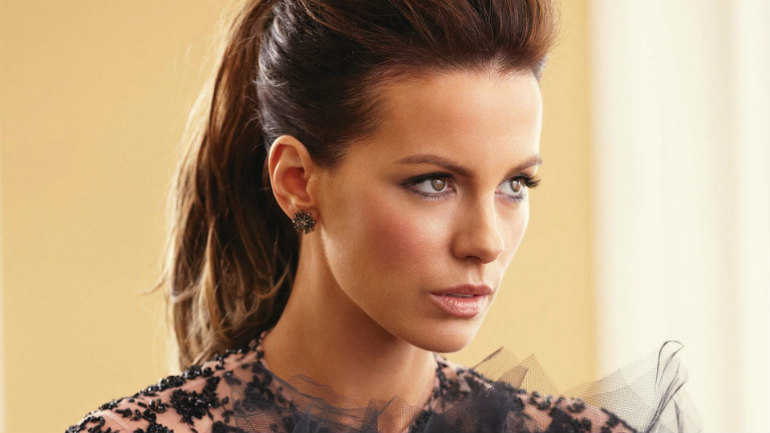 British export and household-hottie, Kate Beckinsale has returned to our green and pleasant pastures recently, and her resurgence on home turf is set to continue, as she has just landed a major role in Tony Jones’ high concept comedy, Absolutely Anything.

Neil is a disillusioned teacher who suddenly finds himself bestowed with magical powers gifted to him by aliens (who will be voiced by the Monty Python crew).

With the Python crew, an array of British talent, and Robin Williams as a talking dog, what’s not to love about this film so far? We will have to wait and see with shooting due to start on March 24th.