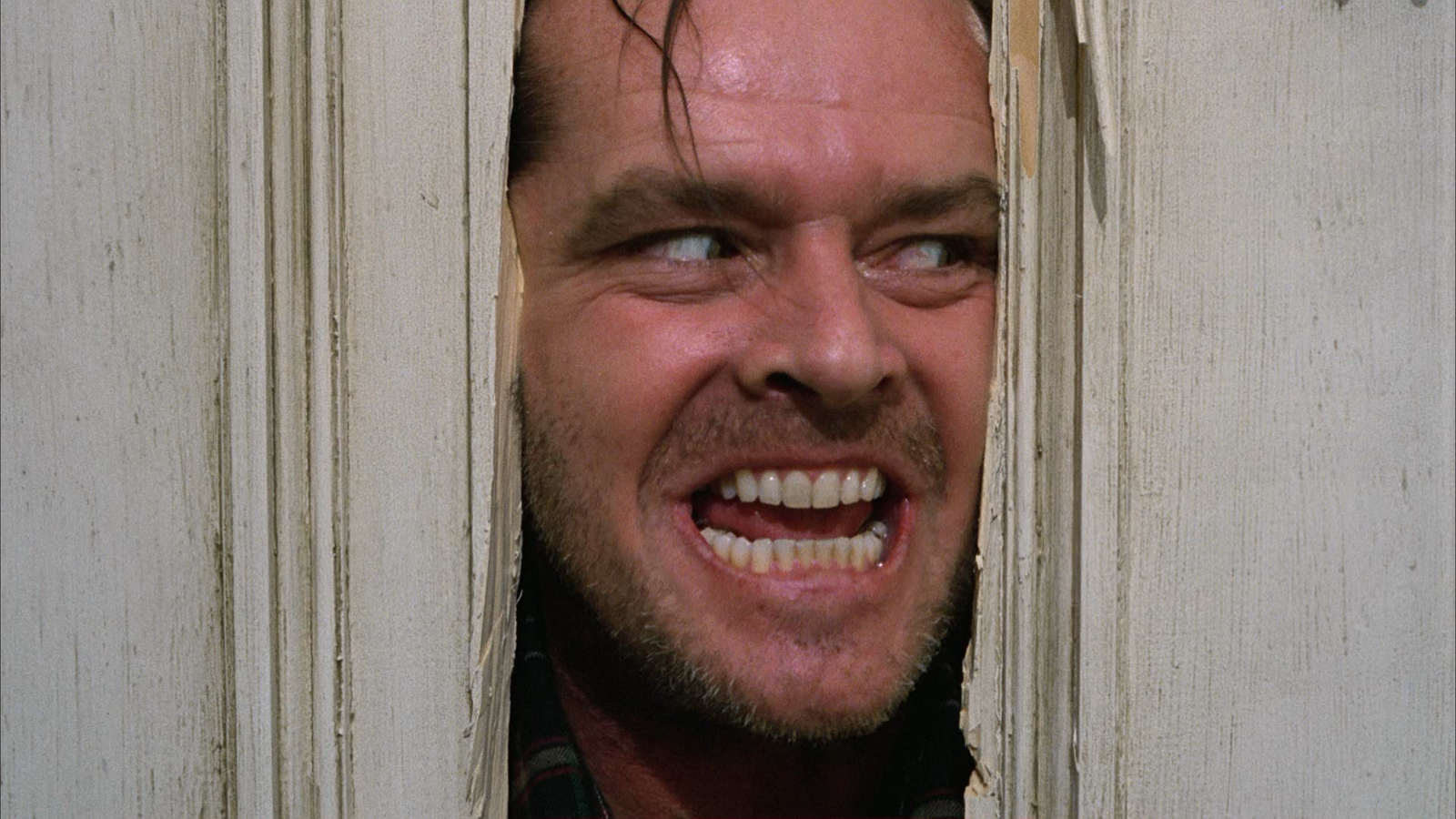 Gravity director Alfonso Cuarón may well be in negotiations to helm the Harry Potter series spin-off Fantastic Beasts and Where to Find Them but rumour also has it that Warner Bros. has offered him first pass to direct The Overlook Hotel, a prequel to The Shining.

Said prequel is something Warner has been brewing for the last couple of years with former Walking Dead showrunner Glen Mazzara originally reported to pen the screenplay although it is not known if he is still involved.

Apart from Cuarón being offered the director’s chair little else is known about the project except for the producers involved: Laeta Kalogridis (Shutter’s Island), Bradley Fischer (Black Swan) and James Vanderbilt (Zodiac).

Cuarón certainly had us on the edge of our seats from the tension built up in Gravity so he is certainly a wise choice despite not having helmed a full blown horror project as such.

Although scribe and director are still under question it looks like Warner are eager to get the project underway now so we hope to be able to bring more news to the table soon.

In this article:Alfonso Cuarón, prequel, The Overlook Hotel, The Shining 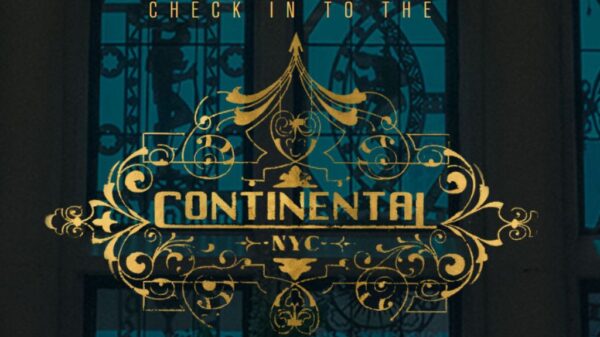