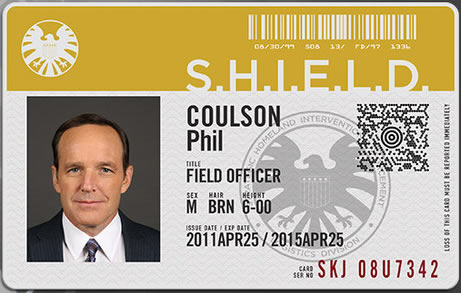 The folks behind the Marvel universe are well known for interweaving the plot lines of their movies having characters pop up in different films or directly making reference to certain events. It would appear that the team behind the films have decided for their next move to expand this crossover to TV in a forthcoming episode of the popular television series Marvel’s Agents of SHIELD.

If you have not seen the series before, which is set after the events of Avengers Assemble, SHIELD features a resurrected Agent Coulson (Clark Gregg) who is given the task of leading a new team of agents from extraterrestrial threats. The series also stars Ming-Na Wen, Brett Dalton and two British thesps, Elizabeth Henstridge and Ian De Caestecker.

In the crossover episode, SHIELD will pick up the pieces after the events of Thor: The Dark World and although Chris Hemsworth hasn’t been slated to appear in the episode it is worth remembering that Samuel L. Jackson’s cameo as Director of SHIELD Nick Fury in an earlier episode wasn’t announced either.

Those in the UK can see Marvel’s Agents of SHIELD on Channel 4 meanwhile Thor: The Dark World is currently on wide release in UK cinemas now.