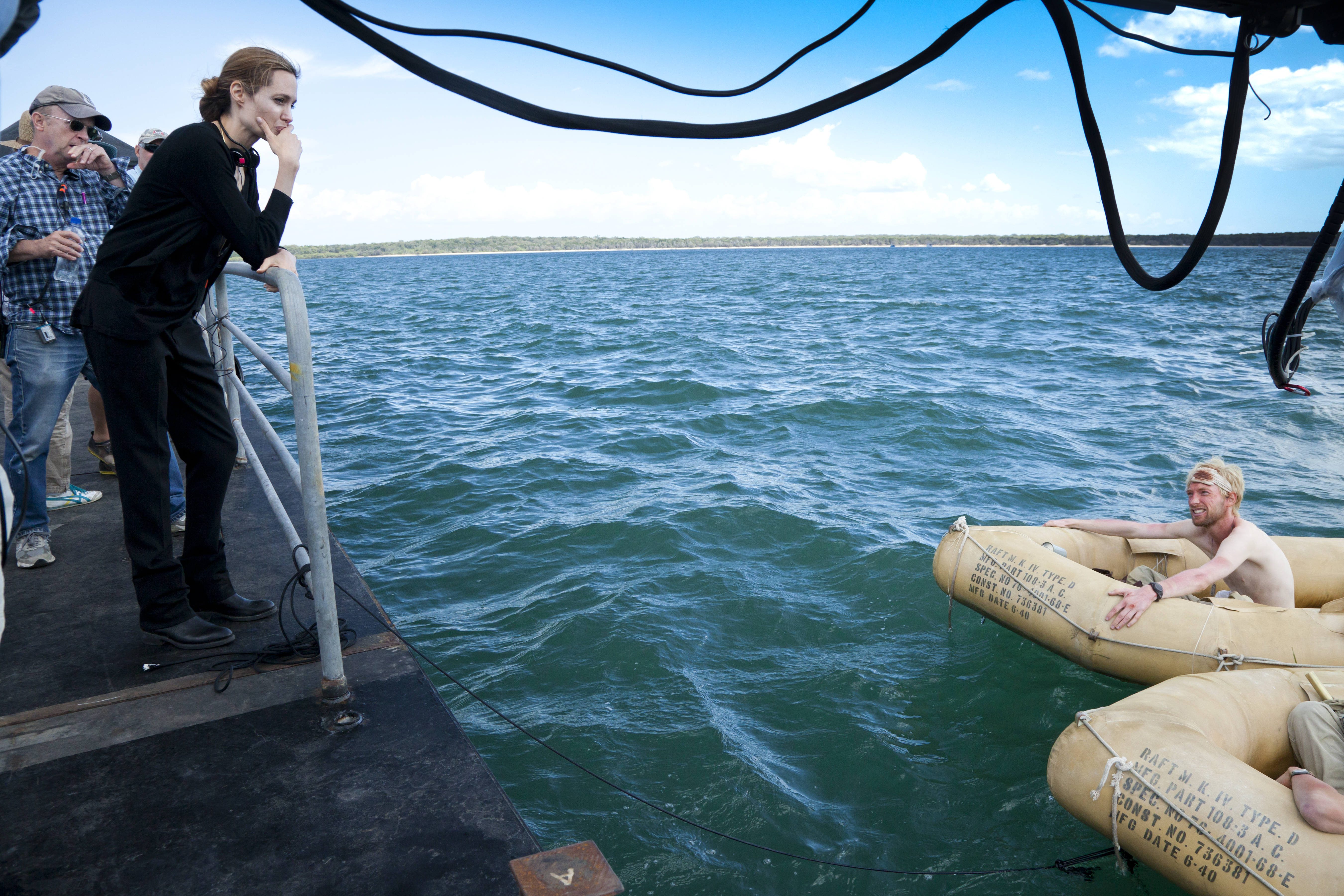 Angelina Jolie has recently been shooting scenes for her new film Unbroken out at sea in Moreton Bay, Australia. Her second directorial project tells the story of Olympian and war hero Louis “Louie” Zamperini (Jack O’Connell), who experienced a World War Two plane crash, and who then survived alongside two other crewmen (Domhnall Gleeson and Finn Wittrock) in a raft for forty-seven days. This incredible story of endurance and courage then takes a further turn when his raft is found by the Japanese Navy, and he is taken to a POW camp and tortured.

The shots in Moreton Bay include some of the most dramatic scenes in the film, and presented the crew with challenges such as shooting on floating rigs against the elements and choppy waters. It is reported that the shooting has been going well so far, and it should look amazing as it boasts Skyfall’s cinematographer Roger Deakins leading the crew.

Unbroken is adapted from Laura Hillenbrand’s popular book, and excitingly it has had the Academy Award winning Coen brothers (No Country for Old Men, Fargo) working on its screenplay which was first drafted by William Nicholson (Les Misérables) and Richard LaGravenese (HBO’s Behind the Candelabra). The combined talent that is feeding into this project is incredibly promising, and if early reports are anything to go by, the attention to detail, and devotion to the project from Jolie and her crew, makes us very hopeful for the film.

Let us know what you think about the cast and crew working on this one. Are you as hopeful as we are? Get it all off your chest in the comment box below! 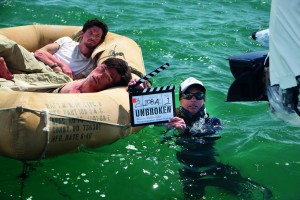 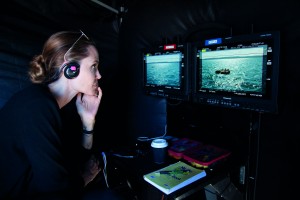