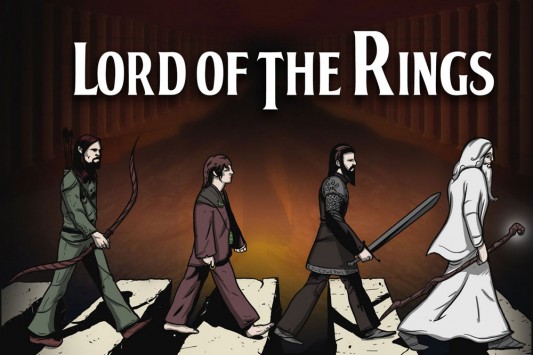 There are so many films we all dream will get the sequel treatment but then there are so many we just can’t for a reason understand why they made one, let alone two or three.

Here is the definitive list of sequels which were nearly but never came into existence, ranging from the ‘that needed to be completed’ to the ‘thank you universe for not letting that happen’. 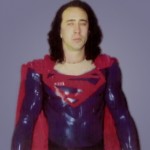 A reboot of the franchise in the ‘90s, which was to be directed by Tim Burton and written by Kevin Smith. Who was going to be Superman? None other than Nicholas Cage.

The movie would have been an adaptation of “The Death of Superman” storyline from the comics.

Judging by what Tim Burton did to the Batman films, a categorical no. And Cage as Clark Kent is just wrong. So, so wrong. 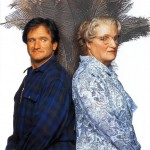 Although the intention was there, Robin Williams claims that it simply couldn’t be written: the plot couldn’t really go anywhere now that her true identify was revealed.

Even though Mrs. Doubtfire was a fresh and funny approach to comedy and is still Williams’ highest grossing film, a sequel would have just seemed like a plug to make more money, therefore probably lacking in originality. 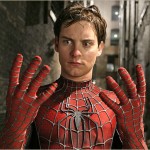 A film that looked into Peter Parker’s school life. Tobey McGuire quit after reading the script and Sam Raimi was never involved.

If Raimi and McGuire were up for another one, as the franchise was a great addition to the superhero genre, it would have been welcomed. But without those two, Spiderman 4 would have been absolutely implausible. 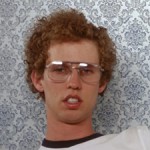 Nothing was confirmed and it is still uncertain how far the project went, but, in 2006 Efren Ramirez, Pedro, told a radio station he was in talks about a sequel. Whilst an animated spin-off series was aired with the entire original cast returning to reprise their roles in January, 2012 it was as soon as May of that same year the Fox announced their decision to cancel said series. 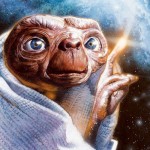 A very weird, disturbing proposed sequel involving E.T’s fellow alien chums coming down to earth and torturing Elliot for information about where the little brown guy went. E.T. turns up at the end and takes the kids away to safety. Spielberg later decided it wouldn’t fit in with the original (cant see why).

Maybe a sequel involving E.T. would have been a good idea, but one with echoing screams of children in the middle of a forest? I’m not so keen. 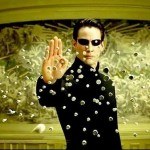 It had been rumoured for years and still is and after the Wachowskis had a law suit filed against them for $300 million, accusing them of stealing the idea to numbers 2 and 3, perhaps this will never happen.

The Matrix was a classic, but the subsequent sequels were getting worse. Perhaps it would have been good, but with no plot details we will never know. 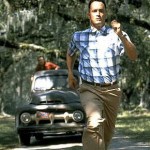 After the massive success of the first Gump film, script writer Eric Roth set to work on another movie in which Forrest makes more cameo appearances in certain historical scenes such as the taking down of the Berlin wall, dancing with Diana and strangely, helping O.J. Simpson escape from the police. This is the kind of stuff you might be able to get away with pre 9/11, but as the script was turned in literally on the 10th of September 2001, it was deemed a no-go. Roth said to slashfilm.com: “We don’t think this is relevant anymore. The world had changed [after 9/11].”

It simply wouldn’t have been the same and the thought of seeing Gump help O.J. escape destroys all the warm feelings we have towards Forrest. 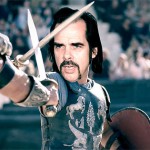 Russell Crowe asked singer-turned-actor Nick Cave to write a sequel to the film, already with the whole plot set out. Cave, according to Yahoo!, described the plot as follows: “The gods are dying so they send Gladiator back to kill Christ and his followers.” In doing so, he becomes an eternal warrior but has to kill someone who ends up being his son.

Very much in keeping with the original, it seems that Crowe was the driving force behind this, but it fell at the first hurdle, rejected by the studio. What a shame.

In no way, shape or form. Another case of a classic movie having a proposed sequel simply because the original was popular. A bit like E.T. 2 in the way that it wouldn’t have fit in with the first film.

9: Lord of the Rings (Beatles Style) 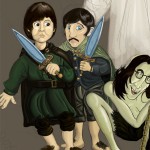 Not the actual title and not really a sequel, the Beatles wanted to make a film adaptation of the legendary book series by Tolkien. Ringo was to be Sam, Lennon to be Gollum, McCartney to be Frodo and George to be Gandalf. With Stanley Kubrick up for the film, unfortunately Tolkien owned the film rights and wasn’t so keen.

Erm, yes. John Lennon as Gollum would have been a sight to see.

“Our life together is so precious together…” 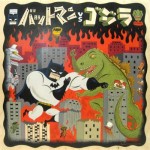 A follow-up to King-Kong vs Godzilla, a chap named Shinichi Sckizawa proposed the idea of Batman and Robin, with the help of Batgirl, facing the giant lizard in a truly epic battle. In an attempt to emulate the success of the crossover of the gorilla and lizard, Sckizawa’s idea never got that far and not even a script was written.

With films out there like The Love Guru and Disaster Movie, why on earth was this film not made? Batman and Godzilla is a combination to die for and this film would have been an instant cult classic.