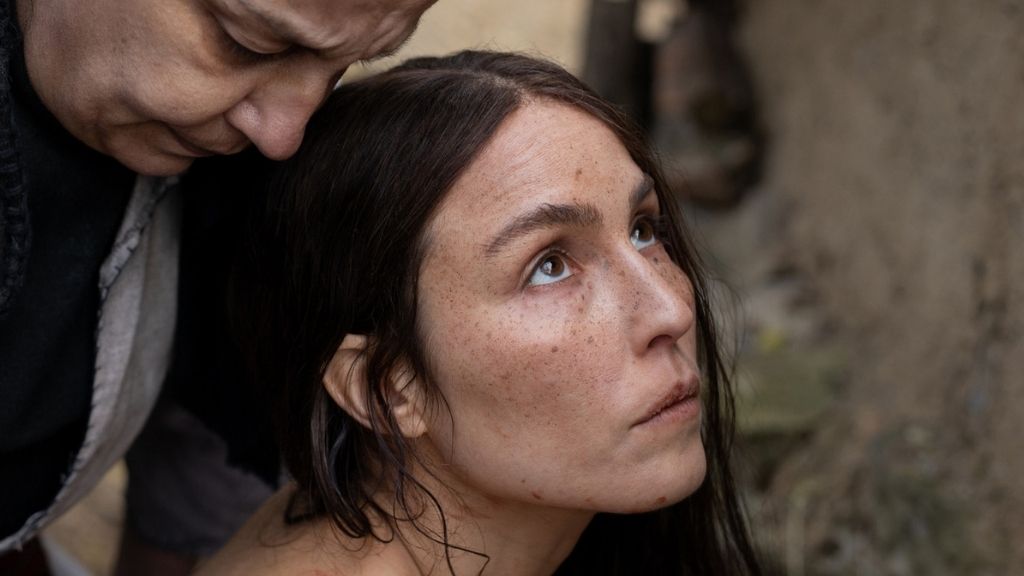 Written and directed by Goran Stolevski, and starring Noomi Rapace (Lamb, Child 44), Anamaria Marinca (Fury, Five Minutes of Heaven), Alice Englert (The Power of the Dog, Beautiful Creatures), Carloto Cotta, Félix Maritaud (Lux Aeterna), and Sara Klimoska, You Won’t Be Alone follows a village girl who is kidnapped and converted into a witch by an ancient spirit. Growing increasingly more curious about how humans lead their lives she ends up accidentally killing a peasant girl in the village and “borrows” her body to experience life in her skin. This then triggers her burning desire to experience life from the perspective of even more people’s bodies.

In anticipation of You Won’t Be Alone’s April 1st theatrical release, CinemaChords’ Howard Gorman sat down with Stolevski who revealed the genesis behind creating this story that allows a sinister soul to gradually begin to feel empathy towards humanity, and how the film’s moments of extreme gore are anything but gratuitous, serving as a vital and meaningful metaphor.