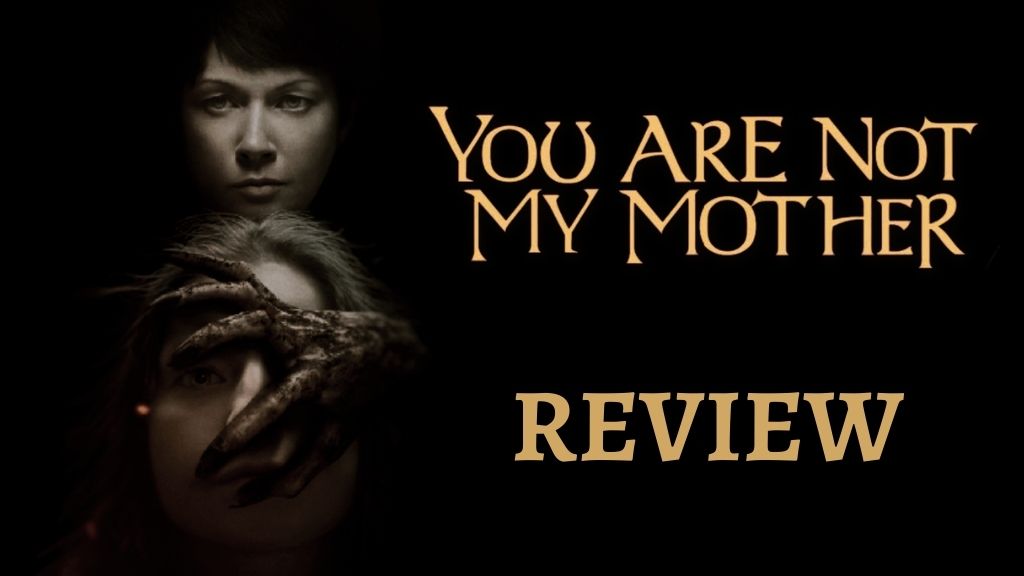 SYNOPSIS: In a North Dublin housing estate Char’s mother goes missing. When she returns Char is determined to uncover the truth of her disappearance and unearth the dark secrets of her family.

A baby sits alone in a pushchair on a dark street. As the camera moves closer, a woman leaves a house and wheels them off into the woods; she places the child onto a pile of sticks and sets fire to them. As movie openings go, it’s an absolute sizzler.

Teenager Char (Hazel Doupe – Michael Inside), is being bullied by some of her classmates and badly needs the support of her mother, Angela (Carolyn Bracken – The Dublin Murders). But, Angela can barely get out of bed, suffering from what she calls “low days”, and although her grandmother (Ingrid Craigie) lives with them too, she’s not much help. After her mum returns home after going missing, she seems better, but unnervingly so. Something is clearly very wrong.

Director Kate Dolan’s debut feature is a highly impressive tale of mental illness and familial drama, that’s skilfully interwoven with a classic Irish folk tale about changelings, which has proven popular with other filmmakers in recent years (The Hallow, The Hole in the Ground). It’s tonally dark, with a production design to match, the home adorned with dingy 70’s décor – the skies permanently overcast. Dolan does a fantastic job of slowly building tension and sustains an atmosphere of dread throughout, orchestrating some deeply disturbing scenes, the standout of which involves dancing; which may sound amusingly odd, but trust me, it’s a real trouser soiling moment.

The cast is consistently superb, but it’s Doupe who really stands out here. Her dead-on performance of a teenage girl struggling with everyday life and something far more horrifying is guaranteed to stick with you long past the film’s conclusion.

A dramatic and challenging horror that addresses some tough and touching issues, You Are Not My Mother marks both its director and star as formidable talent both destined to become international sensations.