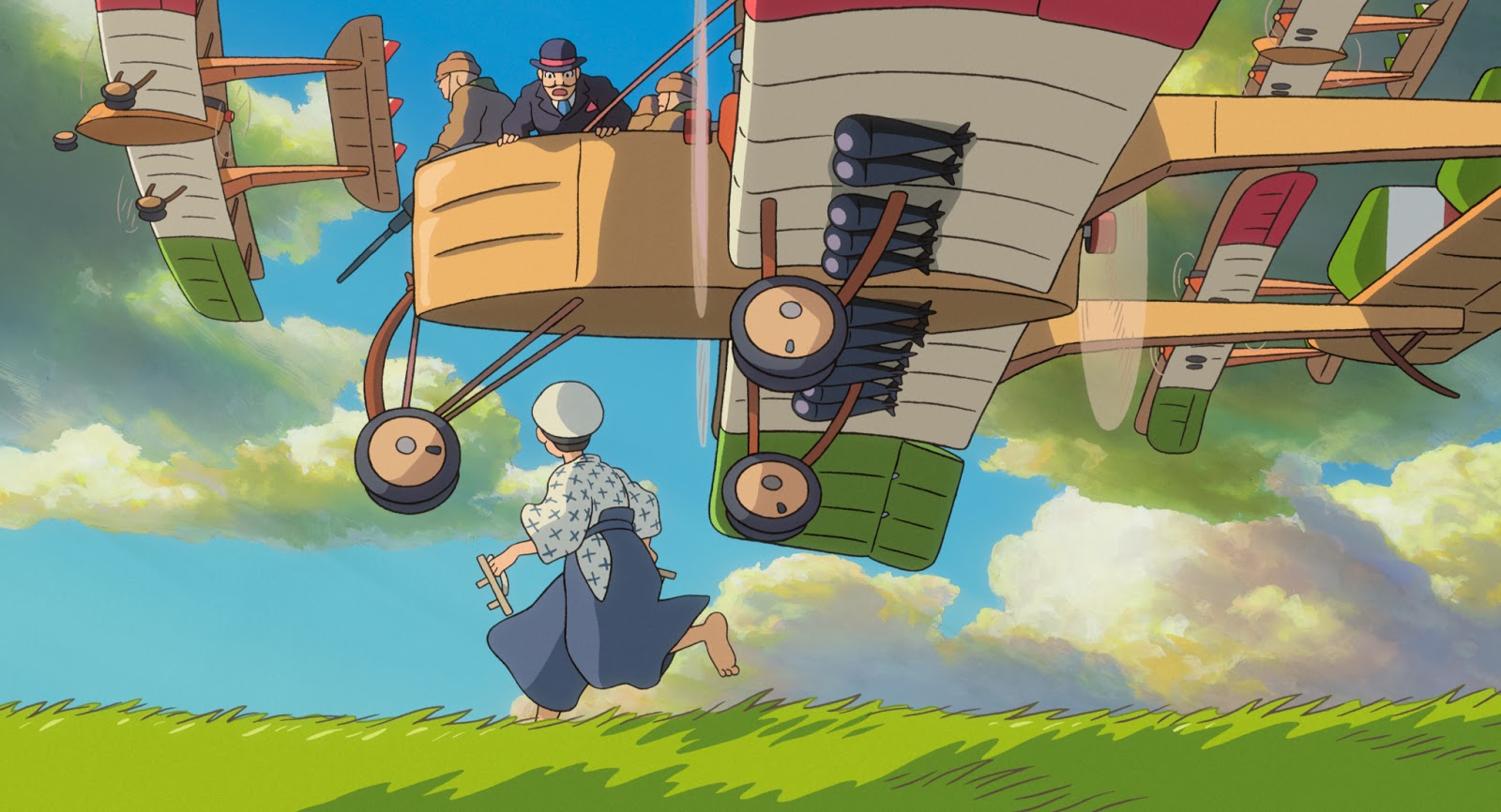 Miyazaki has had a rather special career, with wonderful films such as Spirited Away, Howl’s Moving Castle and My Neighbor Totoro amongst those that he has created. He is something of a living legend. Naturally then it was a given that when he announced his final film to be The Wind Rises it would draw a fair bit of interest – and rightly so.

The Wind Rises tells the story of Jiro. He is a man with dreams of flying and building airplanes. He is very talented, a genius even. We follow his journey as he experiences things such as The Great Kanto earthquake in 1923 and also Japan at war. Always whilst dreaming and inventing airplanes. Exactly just how hard hitting this will be is hard to say, but we can guarantee you a story that is emotionally complex and beautifully drawn. The Wind Rises seems set to be amongst Miyazaki‘s best work.

We will leave you with the trailer for now:

In this article:film, Miyazaki, The Wind Rises 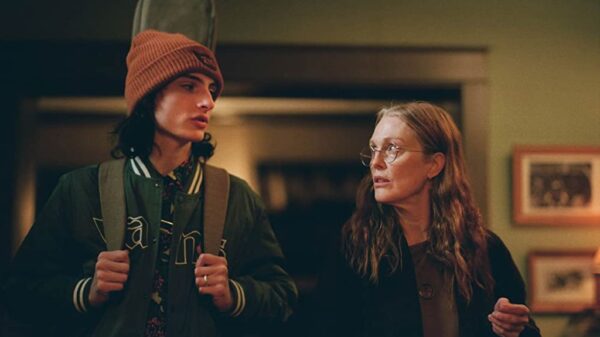