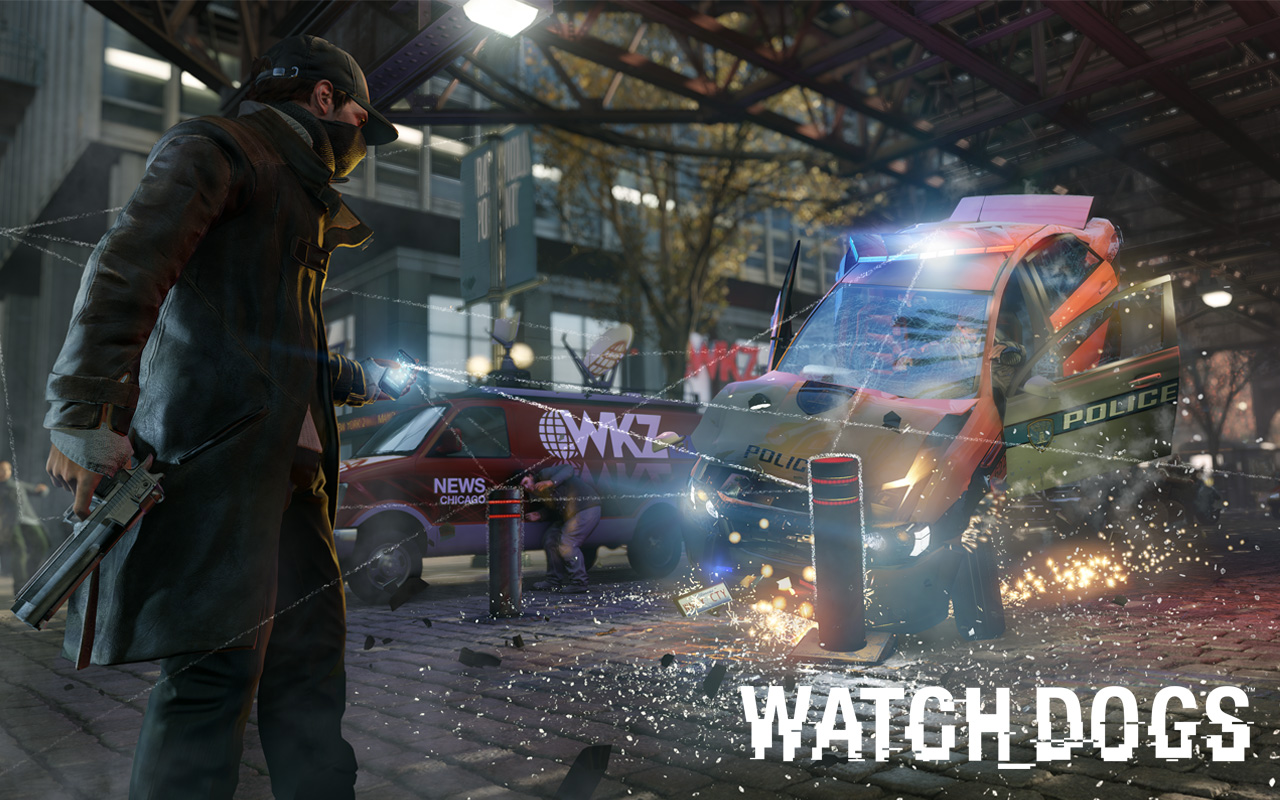 Excitement is rife for the imminent release of the Playstation 4 release, ‘Watch_Dogs’ particularly after the countless release date push backs.

Originally slated for a PS4 launch release date the game got pushed back on a number of occasions for fine tuning and will finally reach stores around the world this May 27th.

Reports have been flying around for quite some time as to how New Regency, Sony Pictures and Ubisoft have so much faith in the title’s success that they want to jump in at the deep end with plans to turn the yet-to-be-released game into a feature film. After reports and rumours having died down of late, writing duo Rhett Reese and Paul Wernick (Zombieland) are now reported to have been tapped to script an adaptation of the game.

If any of you have been following the recent CBS series ‘Intelligence’, starring Josh Holloway, then we think this is about as close to an adaptation of the game as it gets right now. ‘Watch_Dogs’ follows Aiden Pearce, a brilliant hacker and former thief who will stop at nothing to stop his new-found enemies by hacking into everything connected to the city’s network such as omnipresent security cameras, personal details, traffic lights and public transport. Whilst it must be said that CBS kind of messed up the ‘Intelligence’ series by shuffling up the running order of the show, there were some great ideas there and we hope that the three studios behind the ‘Watch_Dogs’ feature adaptation are able to learn from these kinds of shows and really make this one work. If the game is anywhere near as good as it looks in trailers and gameplay videos then there could well be some serious meat for a feature film or indeed franchise. Having said that, ee are still eager to get our hands on a copy of the video game first before we start shouting out loud our desires for a feature film adaptation so, in the meantime, we’ll leave you with a trailer of said game to provide plenty of the background story: