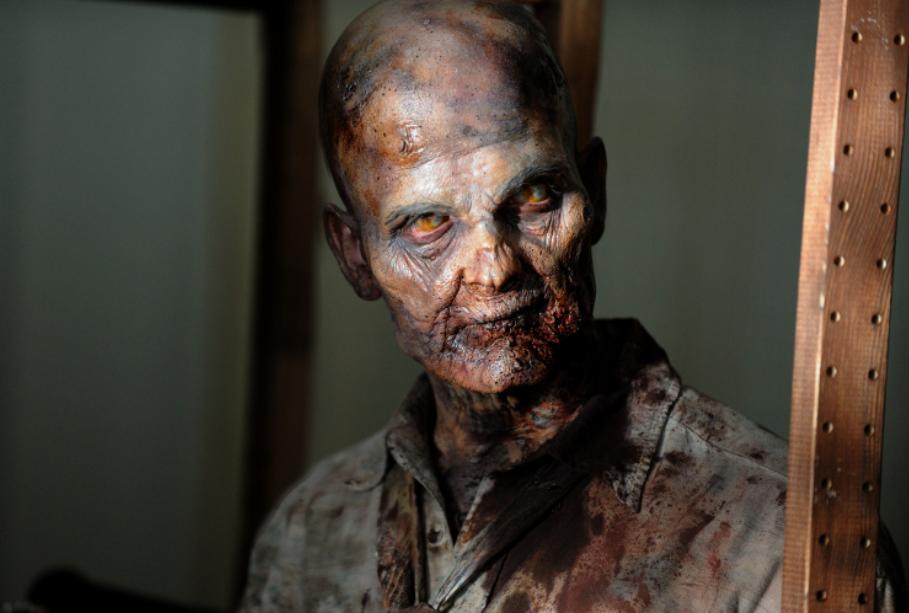 Following rumours AMC has now confirmed that there is indeed a Walking Dead ‘companion series’ in development from the hand of the the comic book creator Robert Kirkman.

Providing everything goes to plan we should be tuning into the new series as soon as 2015 following an all new story arc and cast set in the now familiar zombie apocalypse. Commenting on the news Kirkman stated:

“After 10 years of writing the comic book series and being so close to the debut of our fourth, and in my opinion, best season of the TV series, I couldn’t be more thrilled about getting the chance to create a new corner of The Walking Dead universe. The opportunity to make a show that isn’t tethered by the events of the comic book, and is truly a blank page, has set my creativity racing.”

It certainly looks like AMC are all for making the most of a good thing as this comes hot on the tails of last week’s announced of the Breaking Bad spin-off, Better Call Saul which focuses on Peter Gould’s criminal lawyer creation, Saul McGill (AKA Saul Goodman) (Bob Odenkirk). For the time being, fans of The Walking Dead can rejoice as season four kicks off on Sunday, October 13.

In this article:spin-off, Walking Dead 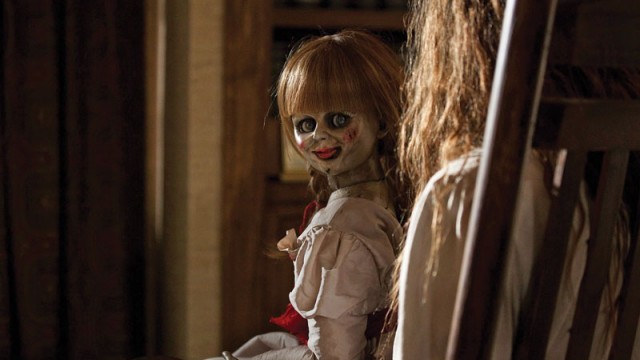 Three Spin-offs for The Conjuring: Excessive or Exciting?

When we were told that The Conjuring was one of the biggest horror hits of all-time, they weren’t lying to us. The film has...