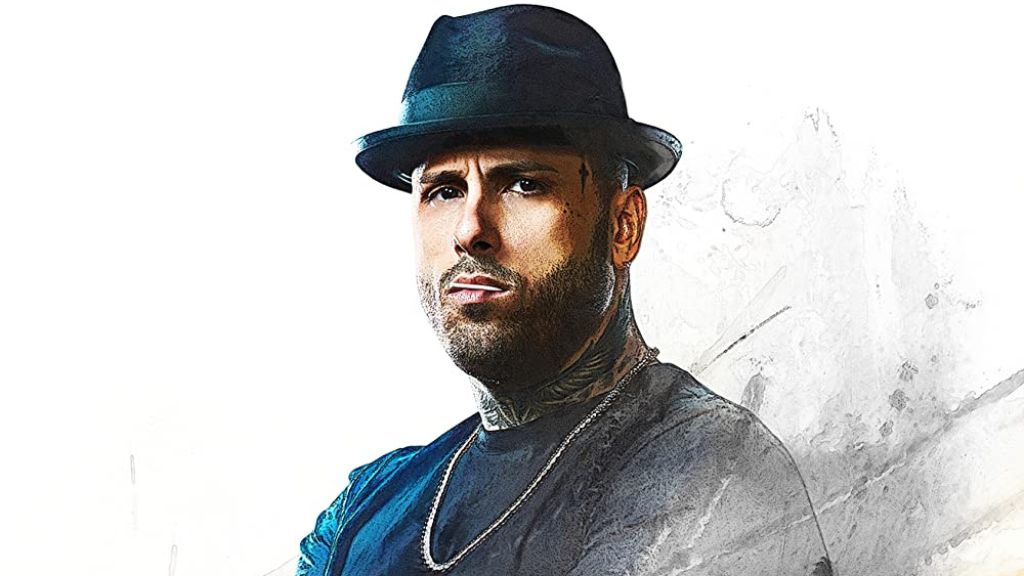 Whilst all plot details have been kept firmly under wraps, Brooks McLaren (How It Ends, “Rambo: New Blood”) and D.J. Cotrona are attached to write the screenplay based on their original studio pitch. This writing duo has previously appeared on the Black List for their action script Fight or Flight. Cotrona is also an actor who has appeared in the likes of G.I. Joe: Retaliation and Dear John and who can also be seen in the forthcoming Shazam sequel and Robert Rodriguez’s Spy Kids reboot for Netflix.

Universal EVP of production Jay Polidoro will oversee the project for the studio.