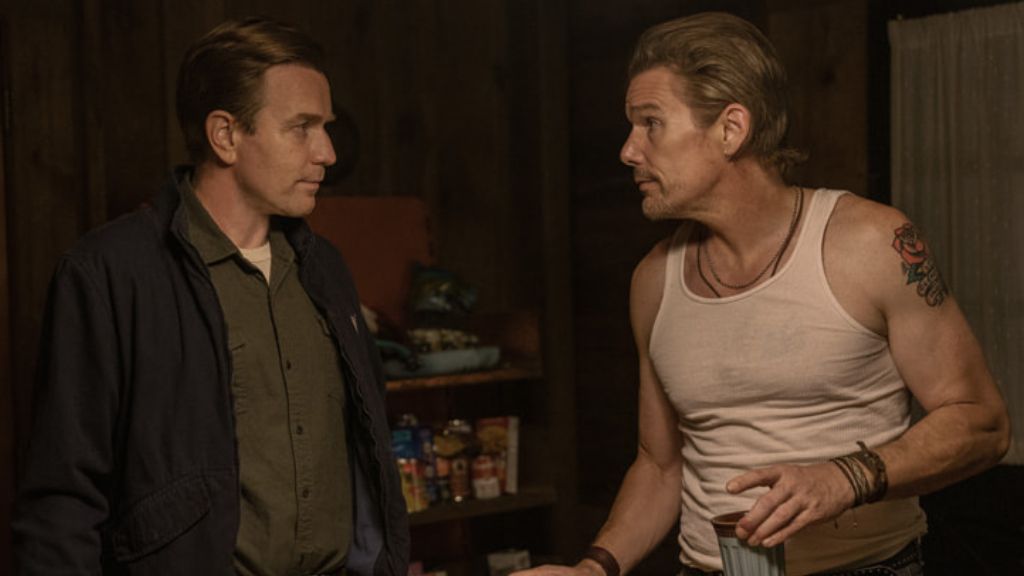 Written and directed by Rodrigo García, “Raymond & Ray” centers around half-brothers Raymond (McGregor) and Ray (Hawke) who have lived in the shadow of a terrible father. Despite everything, they’ve both managed to maintain their sense of humor and the funeral serves as an opportunity to reinvent themselves. There is anger, there is pain, there is madness, there may be love, and there most definitely is some grave-digging.

Starring alongside Hawke and McGregor, the ensemble cast is rounded out with Maribel Verdú (Pan’s Labyrinth, And Your Mother Too), Sophie Okonedo (“Slow Horses”, Hotel Rwanda), Tom Bower (Out of the Furnace, Lamb) and Vondie Curtis Hall (Falling Down, 18½).

The film is produced by Academy Award-winner Alfonso Cuarón along with Bonnie Curtis and Julie Lynn through Mockingbird Pictures and serving Executive Producers are Gabriela Rodriguez and Shea Kammer.