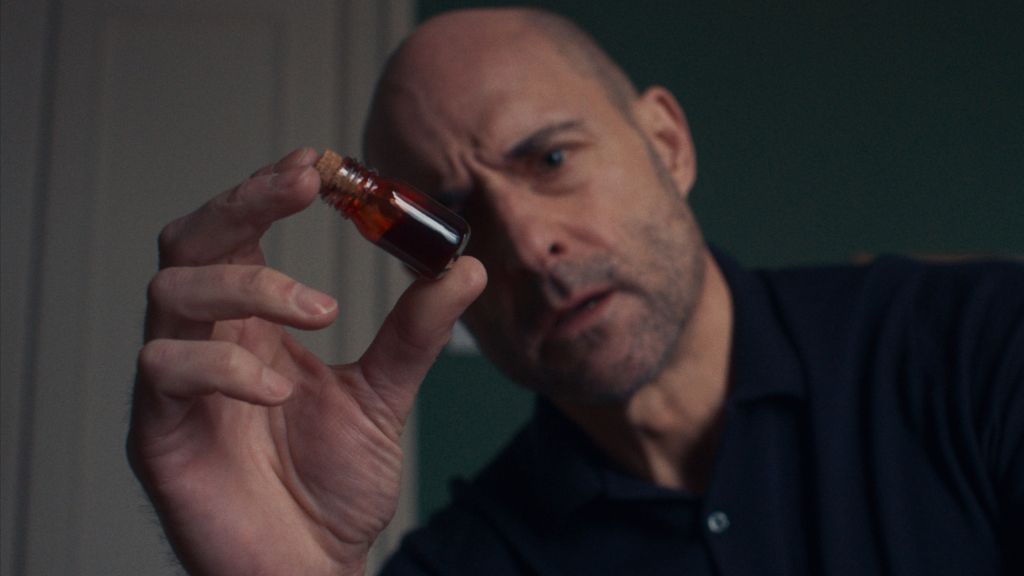 Directed by Finnegan, from a script penned by regular collaborator Garret Shanley (Vivarium, Without Name), and starring Eva Green (Casino Royale, “Penny Dreadful”), Mark Strong (Before I Go to Sleep, Mindscape, Welcome to the Punch), Chai Fonacier (Franklin, “Now Streaming”), and Billie Gadson (Cruella, Tales of Babylon), Nocebo focuses on a fashion designer (Green) who suffers from a mysterious illness that confounds her doctors and frustrates her husband (Strong); that is until help arrives in the form of a Filipino nanny (Fonacier) who uses traditional folk healing to reveal a horrifying truth.

The film marks the first co-production between Ireland and the Philippines and, taking place in London and Manila, provides a meditation on consumerism, human exploitation, as well as the power our brain has in deciding whether to harm or heal our bodies. “Nocebo” is the antonym of “placebo,” and refers to detrimental health effects brought about by psychological or psychosomatic factors such as negative expectations of treatment or prognosis.

Nocebo releases in theaters on November 4, 2022 before hitting On Digital and On Demand on November 22, 2022. The film will also receive a cinematic release in the UK in early December.