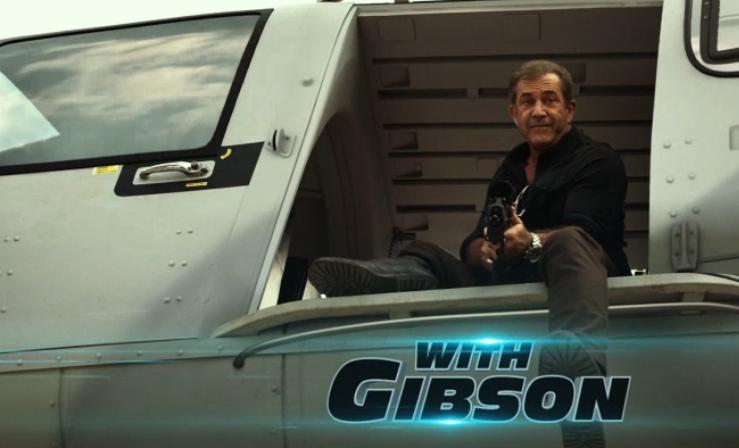 Yesterday saw the release of a plethora of character posters for the leading members of The Expendables 3 ensemble cast and today they followed that up with a counter punch in the form of a “Roll Call” trailer. Unfortunately, rather than inciting recollections of actioners of the ’80s and ’90s it had me recalling my early days as a teacher calling out the register but what little action is teased will have you excited all the same.

The biggest reveal however is the fact the trailer tells us to hang on for one last ride. This could be purely a marketing ploy to get as many bums on seats as the cast surely have another 50 years left in them yet as action stars but if what they say is true then this could well be the last installment in the action franchise.

The fleeting glimpses of action look just as much fun as the previous two installments. If my eye’s don’t deceive me it looks like Señor Banderas gets to do a bit of Bruce Mclane style jumping off a tall building. Also, a stunning looking train sequence certainly looks set to be the film’s magnum opus and had us recalling the train scene in Fast Five but then again, the use of the Fast and Furious fonts could have summoned that to mind subconsciously.

Apart from that, it’s clear that everyone on board are having an absolute blast. We hope that fact shines through in the final product as that is one of the key factors that will make or break this one when critics get to feast their eyes on it.

We can’t wait to see a bigger piece of the action in upcoming trailers but until then we’ll leave you with the latest trailer via Yahoo.

Barney (Sylvester Stallone), Christmas (Jason Statham) and the rest of the team comes face-to-face with Conrad Stonebanks (Mel Gibson), who years ago co-founded The Expendables with Barney. Stonebanks subsequently became a ruthless arms trader and someone who Barney was forced to kill… or so he thought. Stonebanks, who eluded death once before, now is making it his mission to end The Expendables — but Barney has other plans. Barney decides that he has to fight old blood with new blood, and brings in a new era of Expendables team members, recruiting individuals who are younger, faster and more tech-savvy. The latest mission becomes a clash of classic old-school style versus high-tech expertise in the Expendables’ most personal battle yet.

The Expendables 3 is directed by Patrick Hughes (Red Hill) and written by Sylvester Stallone alongside writing duo Creighton Rothenberger and Katrin Benedikt (Olympus Has Fallen) and will hit UK cinemas this 15th August.

In this article:The Expendables 3 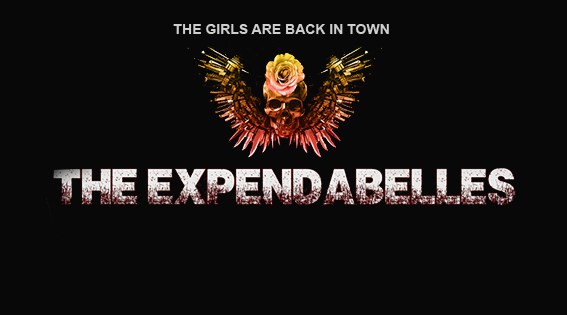 Stallone Confirms It’s a Go For The Expendabelles

On Monday 4th August, London’s Leicester Square hosted the World Premiere of the third instalment of The Expendables franchise. At the gala event action...