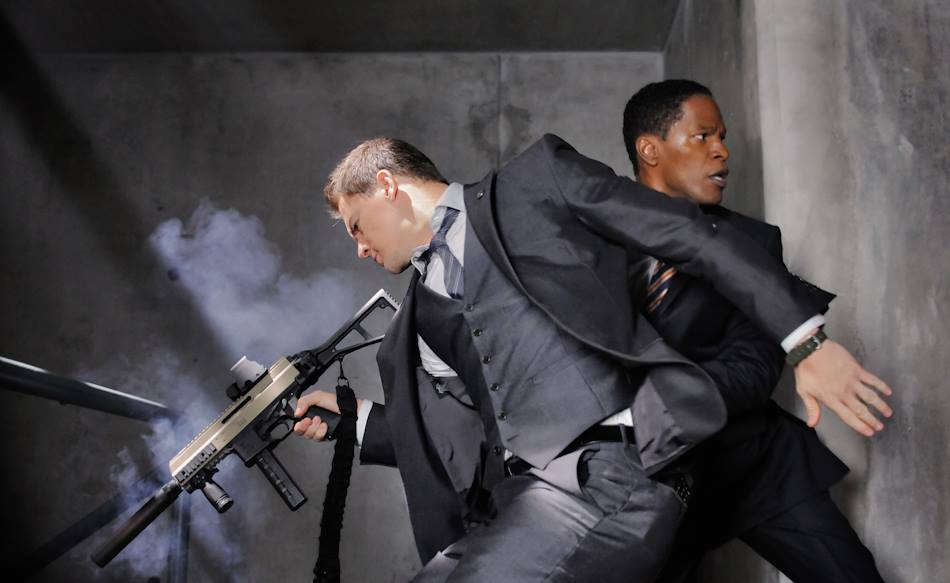 From D.W. Griffith‘s controversial epic The Birth of a Nation (1915) to Lincoln (2012) it’s safe to say that the President of the United States, the most powerful position in the world, has always had a presence in cinema.

This recent surge of presidential films appearing on our screens within the past decade now continues with Roland Emmerich‘s White House Down, which takes a different path. Instead of taking the historical drama road, like last year’s Lincoln, Emmerich opted to make this presidential film an action packed blockbuster revamp with Channing Tatum and Jamie Foxx cast in the lead roles. In honour of White House Down‘s release here are the key five presidential films.

No list of presidential films would be complete without Alan J. Pakula‘s thriller about the two real life two journalists, Bob Woodward (Robert Redford) and Carl Bernstein (Dustin Hoffman), who investigated Nixon and the Watergate scandal.

Pakula’s film is full to the brim with brilliant performances, especially from the two leads who we’re snubbed at that year’s Oscars, intelligent dialogue and gripping twists. Adapted from the book that Woodward and Bernstein wrote about their involvement in uncovering what happened at Watergate, All the President’s Men is a film with an extremely precise narrative that is straight to the point and isn’t distracted by irrelevant subplots, like so many others are. It fuses both film and archive footage of Nixon and news reports from the time, leaving it to act as a borderline documentary. This one is a particular treat if you’re unfamiliar with the Watergate scandal.

It’s also worth noting that Frank Wills, the security guard who reported the actual Watergate break in to the police, plays himself in the film. 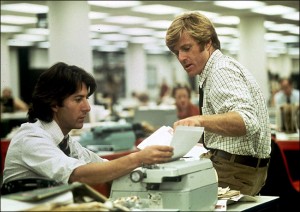 Like him or loathe him, with films such as JFK, Nixon and W. under his belt, it would be impossible to consider any presidential films without Oliver Stone coming to mind.

JFK looks at the conspiracy behind the assassination of its namesake from the point of view of district attorney Jim Garrison (Kevin Costner). Within its three-hour run time the film takes accounts documented in books such as Crossfire: The Plot That Killed Kennedy and throws them at the viewer like machine gun fire. This, coupled with the brilliant cast, allows JFK to retain incredibly high levels of energy. 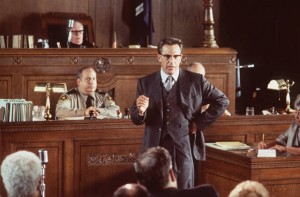 John Frankenheimer‘s The Manchurian Candidate follows Bennett Marco (Frank Sinatra) who, after returning from the war in Korea, is plagued by a nightmare in which his colleague Raymond Shaw (Laurence Harvey) murders two soldiers who died under mysterious circumstances in the war. Sinatra gives one of the greatest performances of his career as he plays Marco, who believes that Shaw, the son of a right wing politician, has been brainwashed by communists who wish to attack the upcoming presidential election.

Released during the midst of the Cuban Missile Crisis and rumoured to have been withdrawn after the assassination of John F. Kennedy, The Manchurian Candidate is a classic piece of Presidential viewing that still packs a punch to this day. 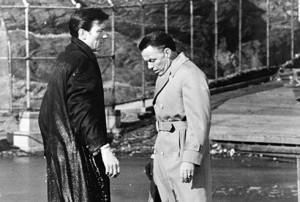 After the Watergate scandal in 1974 Richard Nixon became the first, and to this day the only, President in the history of the United States to have resigned from his position as leader of the country. For years Nixon refused to speak publicly about Watergate and his resignation until British broadcaster David Frost extended both a hand and a large sum of money to him. Ron Howard‘s Frost/Nixon brilliantly documents the now infamous ‘Frost/Nixon interviews of 1977’ and the relationship between these two forces.

The film itself has an intriguing set up; it mainly features the interviews themselves, and the build up to them, intercut with mock-documentary segments. What stands out most are the performances, particularly Frank Langella as Richard Nixon. Even to this day, almost twenty years after his death, Nixon is known to many generations that came after his time as a figure only associated with scandal and deception and many other films have continuously portrayed him as this cold figure. However, though Frost/Nixon in no way attempts to sympathise with him or forgive his actions, it definitely humanises him. Langella masters the Nixon persona perfectly and gives the viewer a more accessible character. 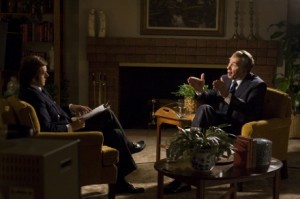 After featuring several hard hitting dramas and thrillers, the best way for the list to end is on a lighter note with Emmerich’s earlier hit Independence Day, especially as he recently announced that he had plans for TWO more sequels. As everyone should already know, Independence Day is about the plot to prevent an alien invasion and features Bill Pullman as the very hands-on, alien interrogating president Thomas J. Whitmore. It’s also a great film simply for the scene in which Will Smith punches an alien. welcome to Earth. 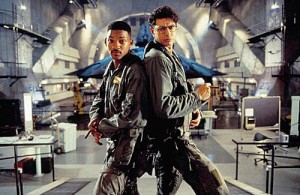 White House Down will be storming UK cinemas this Friday, 13 September and we’ll leave you with a special featurette to prepare you as our darkest secrets are about to become our greatest threat.

In this article:channing tatum, jamie foxx, white house down 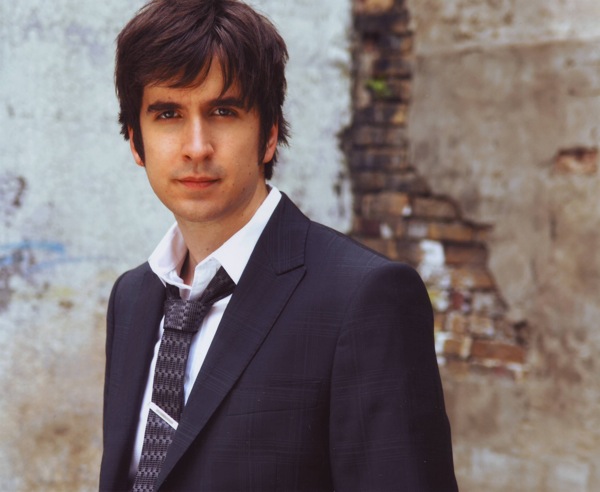 Interview: Nicolas Wright Takes Us On a Tour of the White House

Before the American premiere of White House Down, we got the chance to chat to Nicolas Wright about his upcoming role alongside Channing Tatum...