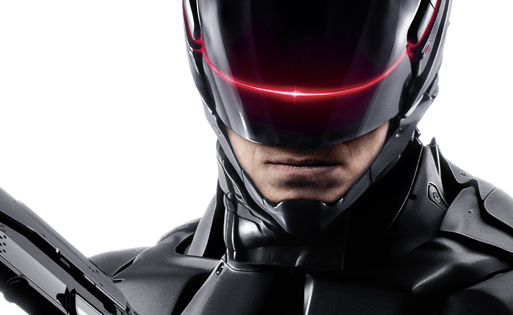 Cyborg by definition usually refers to a cybernetic organism made of both biological and artificial parts. A merger of man and machine, the mechanical or electronic components of cyborgs usually enhance the person’s biological abilities. However, whereas a man has his own free will a machine is usually programmed and simply follows orders so theoretically cyborgs are neither man or machine. In films that feature cyborgs, the character will typically undergo a personal struggle of free will and usually finish the story by embracing either side of the spectrum i.e. good (man) or machine (evil).

A prime example and perhaps one of the most recognised examples of a cybornetic character in a film has to be Peter Weller’s rendition of RoboCop in the 1987 film of the same name but there are other examples out there too. So with the highly anticipated reboot of the RoboCop franchise being released in cinemas across the UK on Friday 7th February 2014 we have put together this list of the our favourite five cyborgs seen on film. 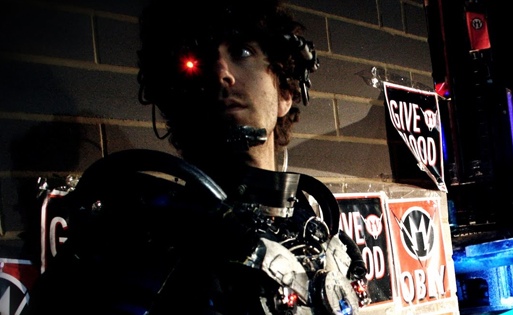 #5: Manborg / Manborg (2011)
In a distant future, the earth is ravaged by the Hell Wars where its man vs nazi vampires. A soldier is killed and is reanimated into Manborg by Dr Scorpious. Half man, half machine, Manborg teams up with with a band of resistence fighters against the evil Count Draculon to put a stop to the evil once and for all. 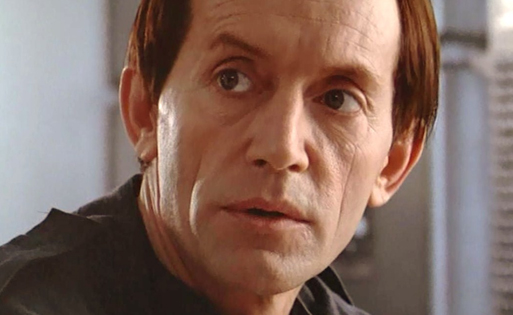 #4: Bishop / Aliens (1986)
Played by Lance Henriksen in the movie Aliens, Bishop is the android executive officer assisgn to the Sulaco. Unlike his predecessor in Alien, it is no secret to his crew that BIshop is a Cyborg. He is a very sociable Cyborg and his party trick is a Five Finger Pillet with the crew.  As a cyborg he can move more quickly than a human and proves himself as a hero in the climax of the movie. 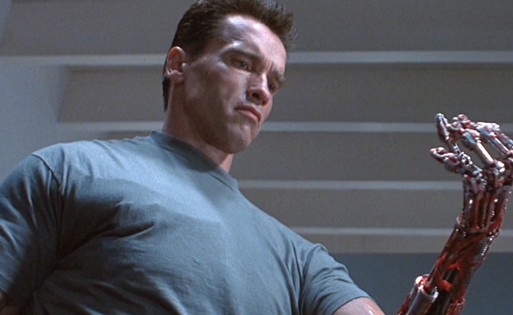 #3: T-800 / The Terminator (1984)
The antagonist of the first Terminator movie, this cyborg is an artificially intelligent machine sent back in time to kill an 18 year old woman named Sarah Connor. Disgusing himself as a human being it isn’t long before he leaves a trail of distruction behind him leaving it up to a human (also sent back in time) named Kyle Reece to keep Sarah safe. Chaos ensues and several sequels later the T-800 is set to return in the upcoming sequel Terminator: Genesis. 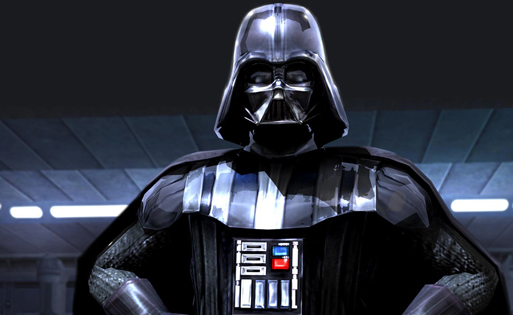 #2: Darth Vader / Star Wars (1977)
The main antagonist of the Star Wars saga. Originally a Jedi prophesied to bring balance to the Force, Vader falls to the dark side and serves as the right hand man of his Sith master for the Galactic Empire. Clearly a force to be reckonded with Vader is not only a deadly foe but (spoiler alert) despite his nasty demeanour he soon realises the error of his way. 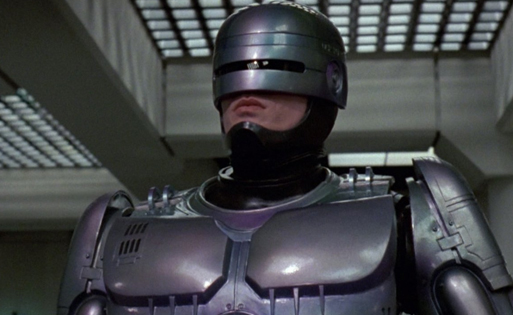 #1: RoboCop / RoboCop (1987)
Officer Alex Murphy was brutally murdered at the hands of a gang and left for dead. However, after revived by the mega-corporation Omni Consumer Products (OCP) Murphy is turned into the superhuman cyborg known as RoboCop before being unleashed on the streets of a futuristic Detroit. It’s not long before he finds trouble but being an unstoppable force he takes a great deal of pride in upholding the law and fighting for truth and justice.

So what about the other cyborgs I hear you say? Well there were so many to choose from but we would like to give a honourable mentions to the following. 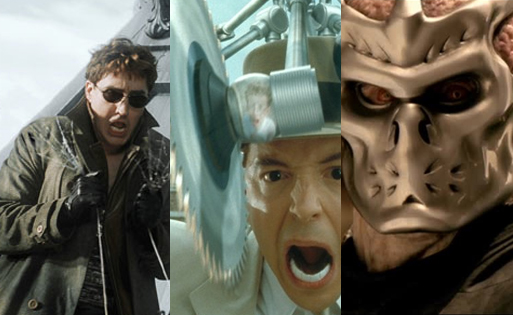 Doctor Octopus / Spider-man 2 (2004)
Dr. Otto Octavius is played by Alfred Molina and is the antagonist in Spider-Man 2. After a failed experiment using his mechanical tentacles that causes them to fuse to his spine, Doctor Octopus is wrecked by the death of his wife and threatens to endager the lives of those living in New York City. Incredibly smart and incredibly strong, Doc Oc proved to be quite the menace to Spider-man and was easily the best villain from Sam Raimi’s Spider-man Trilogy.

Jason / Jason X (2001)
The famous serial killer Jason Vorhees was given a killer upgrade in Jason X. In the year 2455, Earth is poluted and a team of students uncover Jason’s lifeless corpse which has been kept in frozen stasis. Bringing the corpse on board their space ship (yes, you read that right) the students unknowingly thaw him out and he begins to hunt them down one by one. After falling wounded into a healing machine, Jason’s body merges with it and he is made superhuman.

There it was our list of the top 5 cinema cyborgs. Thanks for reading and make sure you check out RoboCop when it is released in UK cinemas from 7th February 2014, thank you for your cooperation. 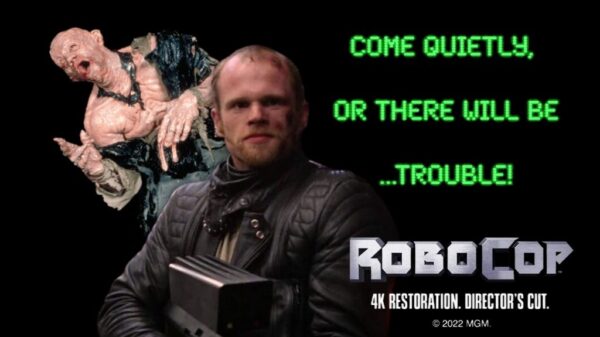 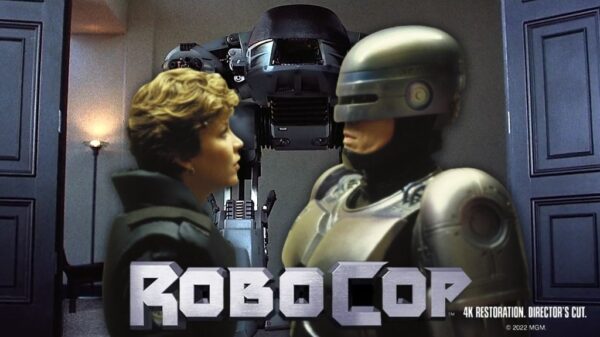 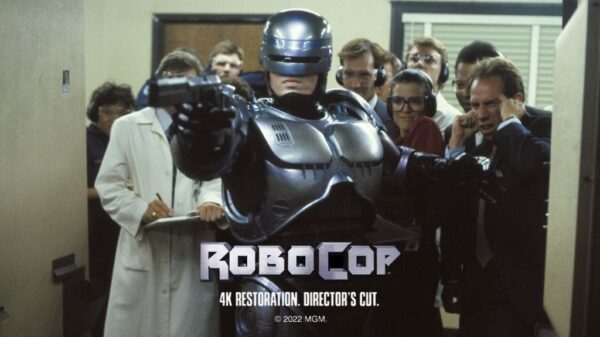