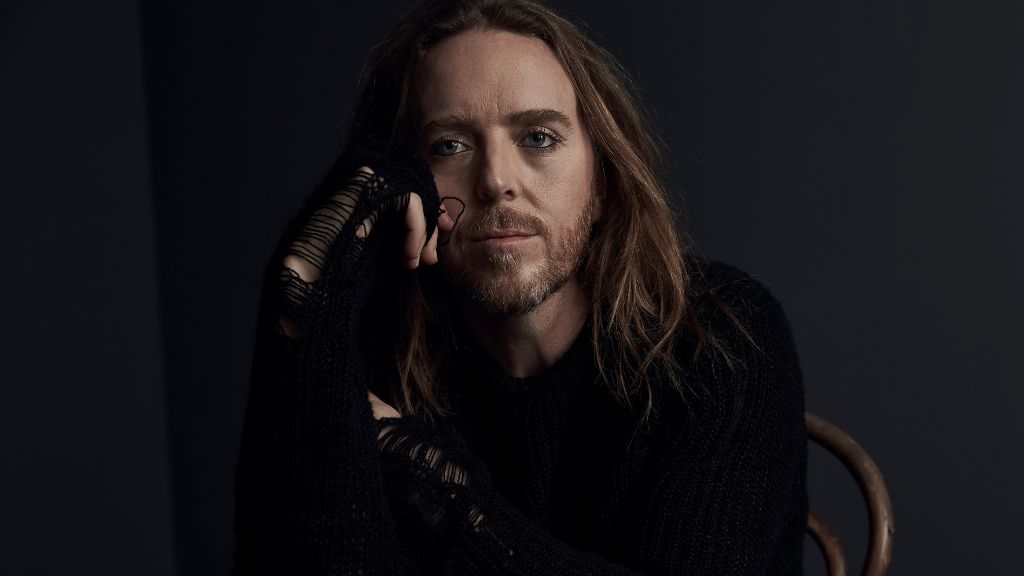 Multi-award-winning Australian musician, comedian, writer, composer, and actor, Tim Minchin has today announced that fans will get a one-off chance to relive his record-breaking, sell-out show ‘Back’ when it will be screened exclusively in cinemas for one night only on Wednesday, November 23.

Thousands of fans flocked to catch his critically acclaimed show across a total of 133 performances at 39 venues around the world which also converted Minchin into the biggest-selling solo artist in Australia and New Zealand since 2019. This exclusive cinema release will now give the UK and Éire the chance to relive the show on the silver screen.

Filmed live at the Shepherd’s Bush Empire, London, alongside an 8-piece band, Tim Minchin: Back is a comedy and music extravaganza that critics have been raving about, calling it “Spectacular” (The Times) and a “Roof-raising return” (The Sunday Telegraph).

The tour featured old songs from his previous musical comedy shows and songs from his stage musicals Matilda, Groundhog Day, and his TV series “Upright.” It also featured new songs reflecting Minchin’s past experiences, relationships, and social and political views.

On announcing the special one-night screening in UK and Irish cinemas on Chris Moyles’ Radio X show this morning, Minchin said, “The “Back” tour spanned 3 years, was seen by 261,000 people, survived 1 pandemic, and almost killed me. I’m completely stoked that people will now be able to spend 2 hours with my massive fucking head rendered more massive by massive fucking cinema screens”.

Minchin is the composer and lyricist of the hit musical Matilda, which garnered 85 international awards and recently celebrated its 10th year in the West End. His second musical, Groundhog Day, won the Olivier Award for Best Musical (West End) and was nominated for 7 Tonys (Broadway).

The film version of Matilda the Musical premiered at the London Film Festival last week and opens in UK cinemas on November 25, 2022.

He co-wrote and starred in the television series “Upright”, which won AACTA Awards for Best Comedy and Best Actor in a Comedy. The second season of “Upright” premieres this November.

Tickets will be on sale for Tim Minchin: Back from October 19 on Minchin’s official website here.