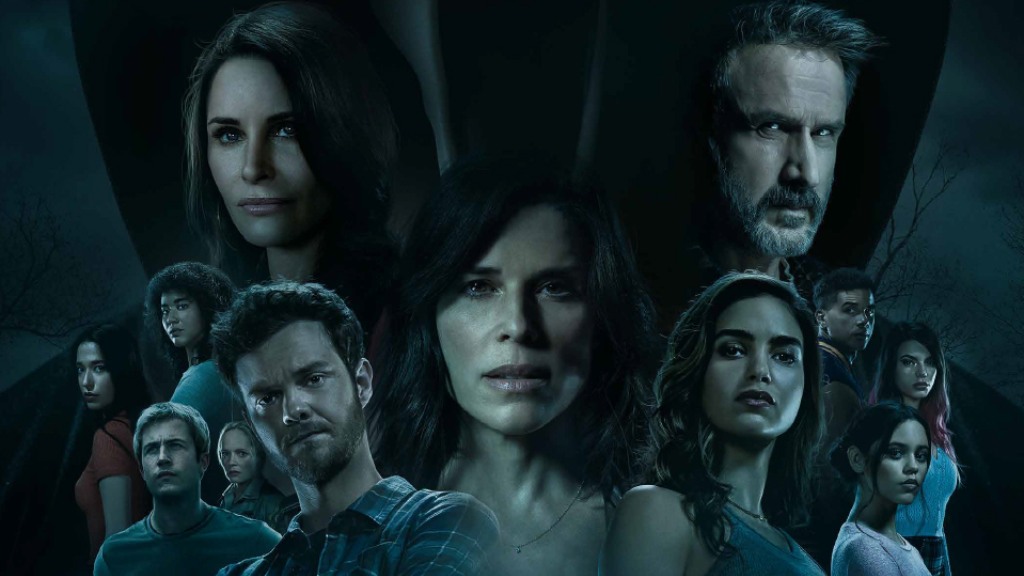 To celebrate the 25th anniversary of the original SCREAM movie, various members who have been involved with the franchise from the word go have helped create a featurette in honour of the late, great director, Wes Craven.

It’s still hard to believe that 25 years have gone by since the cult classic hit cinema screens yet at the same time, just as exciting is the fact that fans – old and new – are about to be treated to an all-new movie featuring various members of the original cast.

In anticipation of SCREAM releasing EXCLUSIVELY IN CINEMAS this coming JANUARY 14, 2022, we’ll leave you with the aforementioned tribute to Wes Craven in which many a familiar face share the good times they spent with one of the masters of horror cinema.