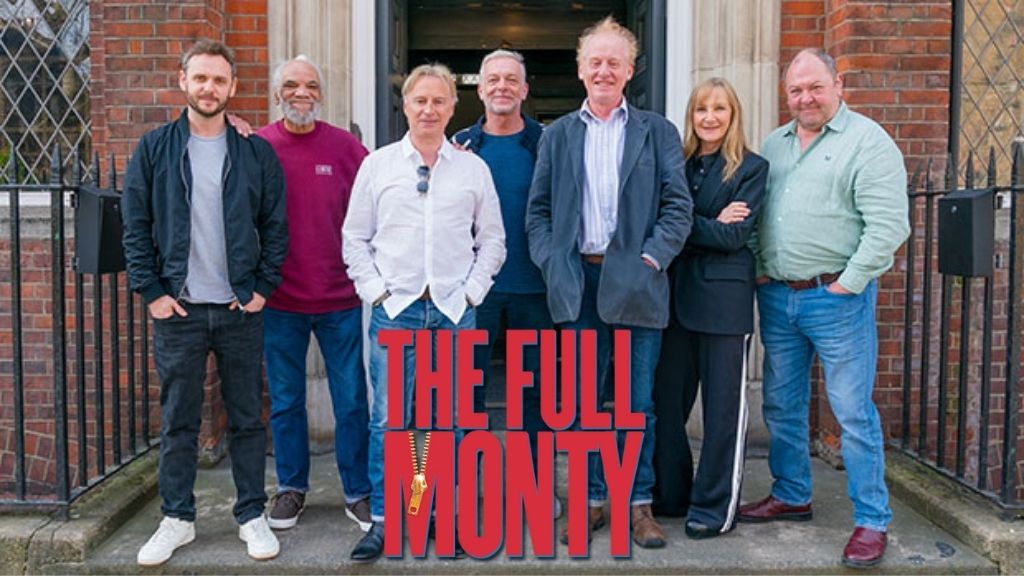 Almost a quarter of a century since the runaway success of Peter Cattaneo’s 1997 BAFTA-winning, Academy Awards-nominated “revealing” comedy, The Full Monty, a Disney+ limited series continuation has entered production, filming in Manchester and Sheffield.

Co-written by the original film’s Academy Award-winning screenwriter Simon Beaufoy (Slumdog Millionaire) and Alice Nutter, and directed by Andrew Chaplin (Alma’s Not Normal) and Catherine Morshead (No Offence), this limited eight-part comedy/drama series will see the return of the critically-rated original cast including Robert Carlyle (Trainspotting) as Gaz, Mark Addy (“Game of Thrones”) as Dave, Lesley Sharp (“Before We Die”) as Jean, Hugo Speer (“Britannia”) as Guy, Paul Barber (“The Dumping Ground”) as Horse, Steve Huison (“The Royle Family”) as Lomper, Wim Snape (“Gentleman Jack”) as Nathan and Tom Wilkinson (Batman Begins) as Gerald, this time navigating Sheffield and its crumbling healthcare, education and employment sectors, exploring the brighter, sillier and more humane way forward where communal effort can still triumph over adversity. Aside from focusing on the original group of funny and fearless working-class men the whole world fell in love with, the show will also be introducing a new cast of children and grandchildren of the returning characters. Undoubtedly, viewers will be treated to numerous jukebox favorites too.

Commenting on getting the chance to return to one of the most-loved comedies of all time, Beaufoy said: “We’re chuffed to bits to get all the Monty Men back together again – now with a chaotic entourage of children, grandchildren, pets, and assorted hangers-on – to see what life in Sheffield is like twenty-five years on.”

Disney+ will air “The Full Monty” series globally, with Star+ taking Latin American rights and Hulu in the U.S. and the original film is available to stream on Disney+ now.