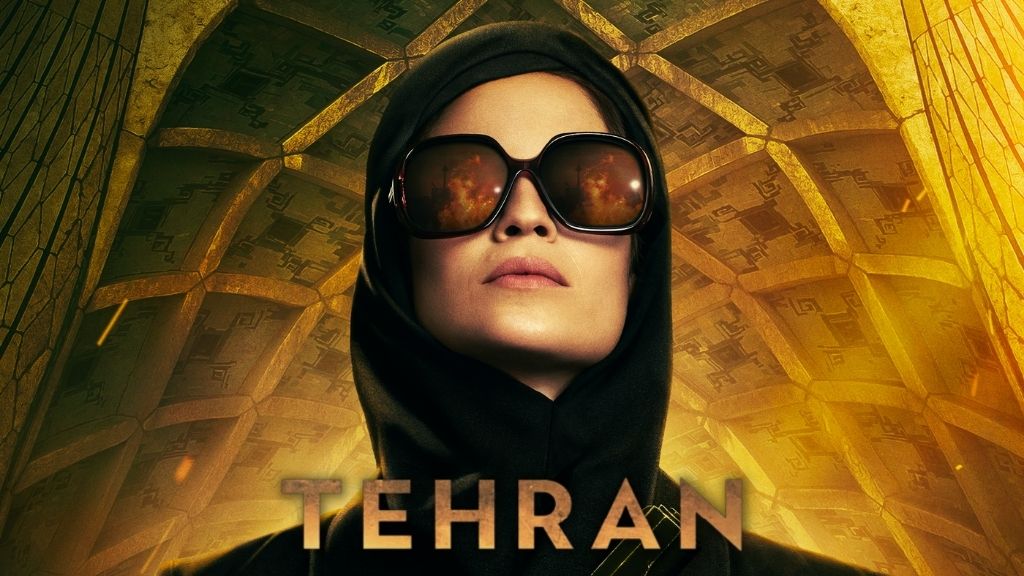 Ahead of the sophomore season of the Apple TV+ espionage thriller “Tehran,” an all-new trailer has just rolled out giving audiences a glimpse of what they can expect in forthcoming episodes of the international Emmy Award-winning series.

Starring two-time Emmy Award winner and Oscar nominee Glenn Close, as well as Niv Sultan, Shaun Toub, Shervin Alenabi, Arash Marandi and Shila Ommi, the first two episodes of the acclaimed series’ second season will premiere globally on Apple TV+ on Friday, May 6, 2022, with new episodes released every subsequent Friday over the course of its eight-episode season through until June 17, 2022.

Created by Moshe Zonder, Dana Eden and Maor Kohn, and directed by Daniel Syrkin, from a script Zonder co-wrote with Omri Shenhar, “Tehran” follows ‘Tamar’ (Sultan), a Mossad hacker agent who infiltrates Tehran using a false identity with the aim of helping to destroy Iran’s nuclear reactor. But when her mission backfires, Tamar is forced to set another operation in motion that will put everyone she loves in danger.