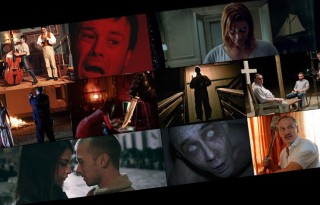 With Christmas only a few days away now is the perfect time to look back on what has been an interesti...
13271 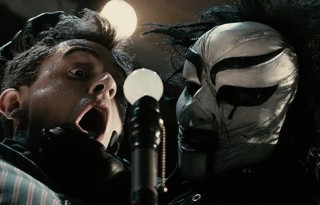 With three days gone and having now seen some truly amazing films in the form of Adam Wingard‘s Th...
785