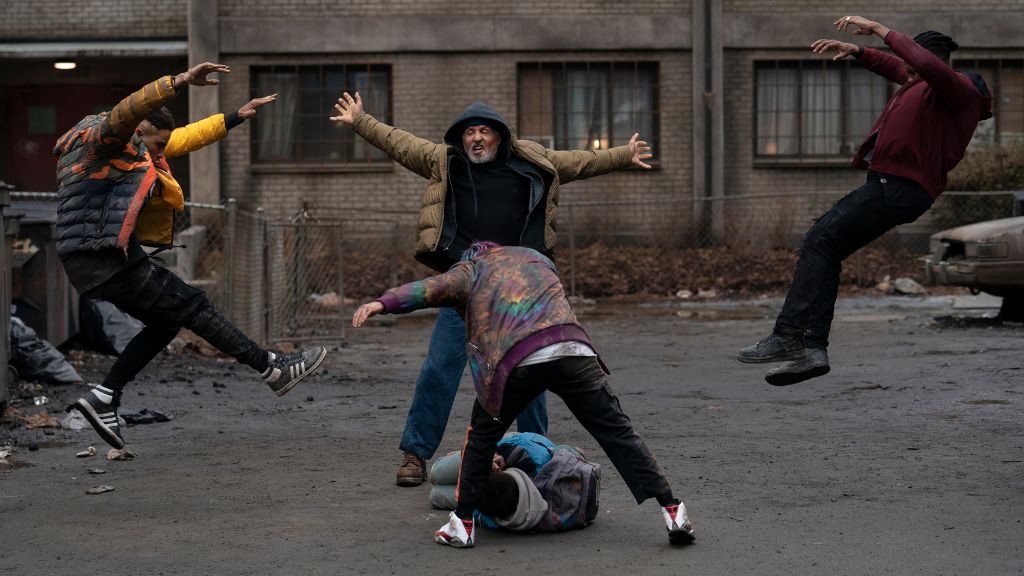 Following the release of an official poster and first-look stills, Prime Video has today unleashed the highly-anticipated first trailer of the Sylvester Stallone-starring action thriller Samaritan.