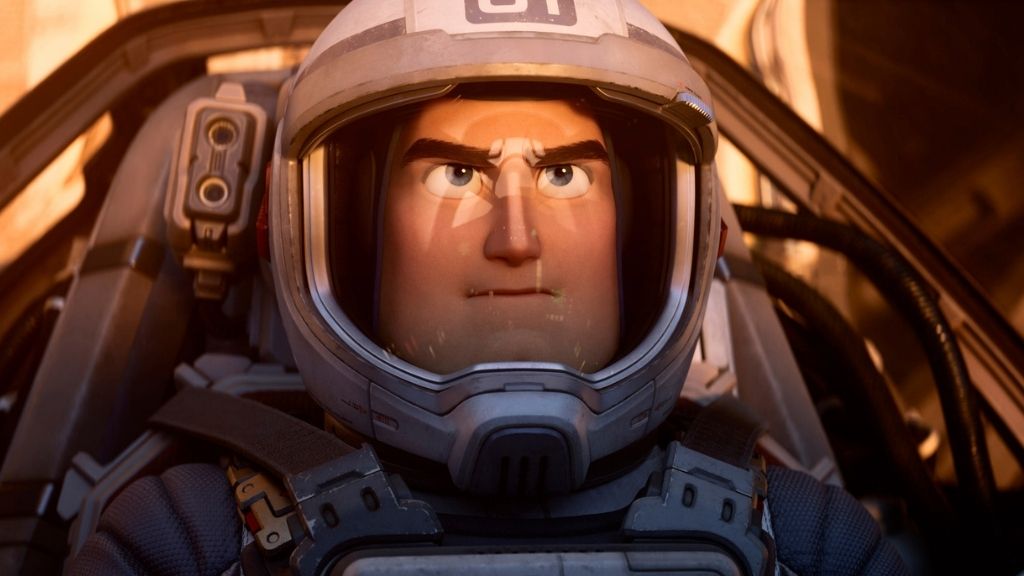 This is an intergalactic emergency! A brand new trailer has flown in (with style) for Disney and Pixar’s Lightyear, in which there seem to be signs of new details about the impending sci-fi action-adventure.

And if that wasn’t enough name-dropping for you, the film also features a score by award-winning composer Michael Giacchino (The Batman, Up).

This ultimate origin story of Buzz Lightyear, the action hero who inspired the Lightyear “plaything”, follows the legendary Space Ranger who finds himself stranded on a hostile planet some 4.2 million light-years away from the Earth along with his commander and crew. As Buzz tries to navigate his way back home through space and time, he is joined by a group of ambitious recruits and their adorable robot cat companion, Sox. To make matters worse and threaten the mission, an imposing presence going by the name of Zurg arrives with an army of ruthless robots and a mysterious agenda.

Lightyear releases exclusively in theaters on June 17, 2022 and, as we enter the final countdown, we’ll leave you with the aforementioned new trailer.