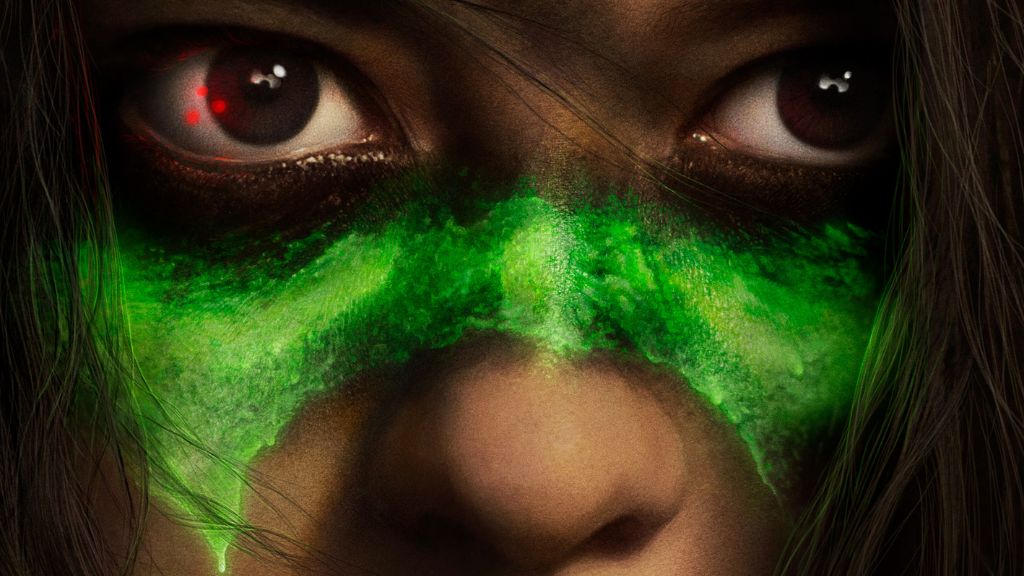 What do you want to hunt?

Over the decades, the Yautjas’ hunting grounds have ranged between Central American rainforests, urban jungles, right through to an entire planet used as a game preserve and Prey is about to switch things up even more so, transporting audiences back 300 years to the Comanche Nation.

Directed by Dan Trachtenberg (“The Boys,” 10 Cloverfield Lane), from an original script written by Patrick Aison (“Jack Ryan,” “Treadstone”), Prey will serve up an origin story, taking place three centuries ago in the Comanche Nation.

The film centers on a young woman named Naru, a brave and highly skilled warrior. Having grown up under the wing of some of the most legendary hunters that prowl the Great Plains, when an unknown enemy threatens their camp, her fighting instinct kicks in so as to save her people. The creature she finally comes face to face with proves to be a highly evolved alien predator with a technically advanced arsenal, culminating in a savage and terrifying showdown between the two adversaries.

Commenting on what will be a very different approach to the Predator franchise we are used to, co-producer John Davis said, “I feel like we kind of never got back there again [the original 1987 film]. We ended up in different places. I think this is a worthy complement to the first one. It’s going to be as good.”

The film will also be available on Hulu entirely in Comanche as a language option, or with Comanche subtitles – the first time a feature-length movie on a direct-to-consumer streaming platform has been available in the Comanche language in its entirety.

Prey will premiere this August 5, 2022, as a Hulu Original in the U.S., Star+ in Latin America and Disney+ under the Star Banner in all other territories.

Stick around, as you can enjoy the first official trailer below, followed by a recent interview we conducted with Predator 2 director Stephen Hopkins in celebration of the film’s 30th anniversary.