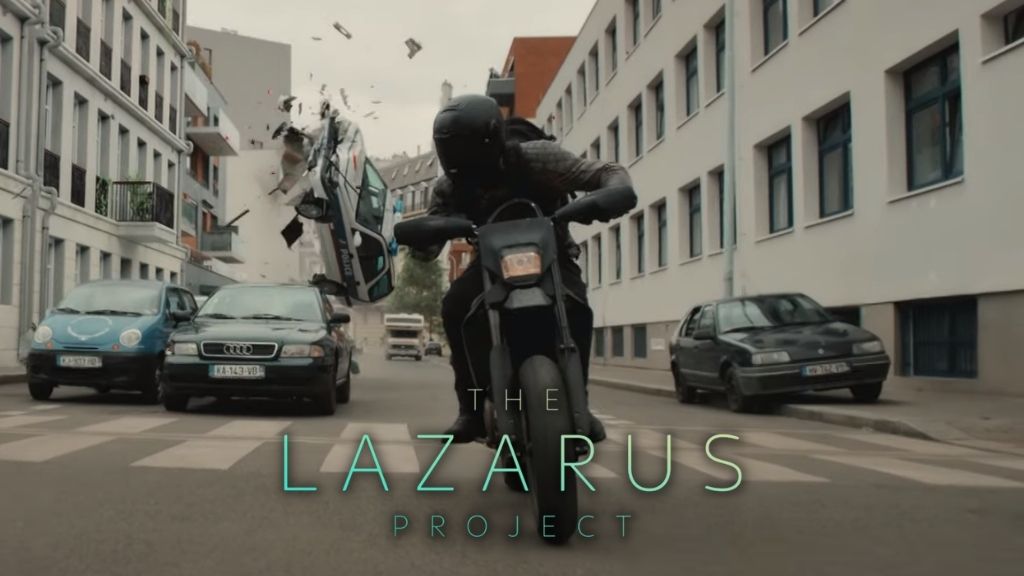 Speaking directly to our uncertain times and to our desire to take charge of what is beyond our control “The Lazarus Project” is a moving story of love and fate within a compelling, blistering action thriller that is sure to keep viewers on the edge of their seats – all shot through with Joe Barton’s trademark dark humour.

The 8-episode series centres on George (Essiedu), who begins to re-live time after witnessing a catastrophic event. He is recruited into a secret organisation that has harnessed the ability to turn back time every time the world is at threat of extinction. But, when a freak accident harms someone close to George, Lazarus won’t let him turn back time to undo it – unless there is the threat of global extinction. Now George must choose to stay loyal or go rogue, as he is faced with the question: if you had the power to rewrite your past, what would you sacrifice to do it…?

All Episodes of “The Lazarus Project” will air on Sky Max and NOW on 16th June, 2022. In the meantime, we’ll leave you with the aforementioned new clip and stills from the show. Better pop your seatbelt on…