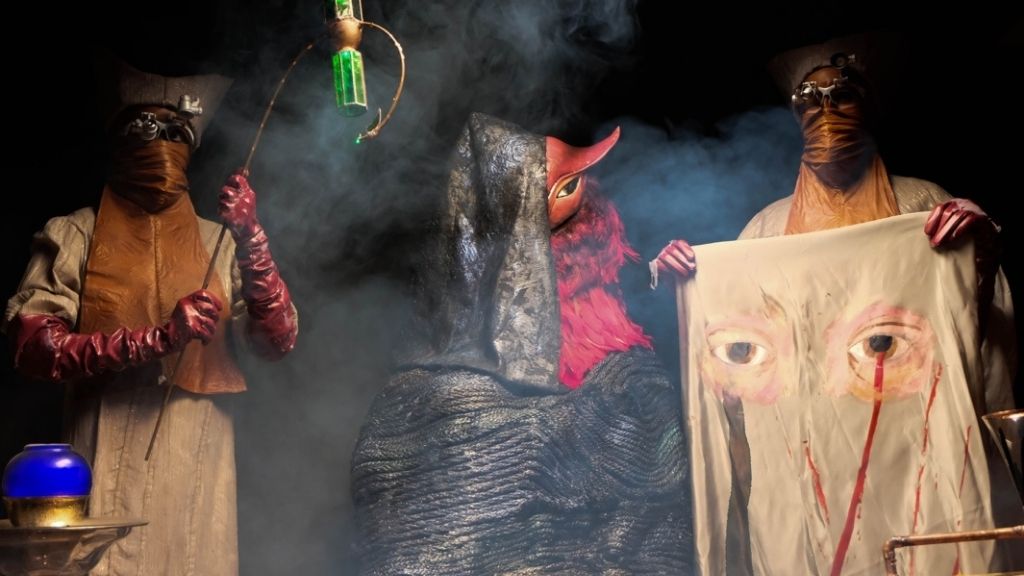 Shudder has today announced that its latest Original Film, Travis Stevens‘ (Girl on the Third Floor, Jakob’s Wife) A Wounded Fawn, will have its world premiere at the 2022 Tribeca Festival. Shudder will go on to release the film in North America, the United Kingdom, Ireland, Australia and New Zealand in late 2022.

Directed by Stevens, from a script he co-write with Nathan Faudree, the film stars Sarah Lind (Jakob’s Wife), Josh Ruben (Werewolves Within) and Malin Barr (The Beta Test, Honeydew). Drawing heavily from surrealist art and Greek mythology, A Wounded Fawn traces the story of Meredith Tanning, a local museum curator who decides it’s time to try her luck dipping her toes in the dating pool again, only to find herself in the crosshairs of a charming serial killer. When a fateful romantic getaway between the two becomes a tense game of cat and mouse, both must confront the madness within him.

Stevens added, “As the horror genre continues to push forward in fun directions, it’s only possible with the imagination and support of companies like Shudder. Their belief in this project and in the artists making it, has been wonderful. We’re looking forward to sharing this wild film with audiences at Tribeca and around the world.”