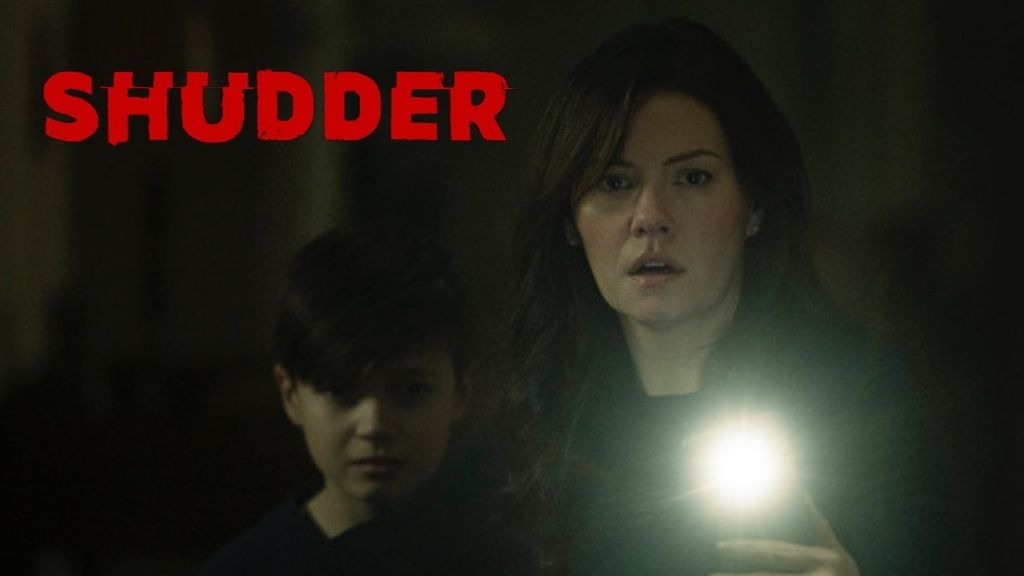 Shudder has secured the distribution rights to Irish filmmaker Brendan Muldowney‘s powerful paranormal shocker The Cellar ahead of its world premiere at next month’s SXSW festival.

Written by Muldowney, adapted from his 2004 short film, The Ten Steps, and starring Elisha Cuthbert (“24”, Bandit) and Eoin Macken (Till Death, The Hole in the Ground), The Cellar tells the story of Keira Woods (Cuthbert), whose daughter mysteriously vanishes in the cellar of their new house in the country. Keira soon discovers there is an ancient and powerful entity controlling their home that she will have to face or risk losing her family’s souls forever.

The Cellar will also close the proceedings at this year’s FrightFest Glasgow on March 12 ahead of the film’s day-and-date premiere on April 15th, streaming exclusively on Shudder in North America, the United Kingdom, Ireland, Australia and New Zealand with a U.S. theatrical release through RLJE Films, a business unit of AMC Networks.

Commenting on their latest acquisition, Craig Engler, GM of Shudder said, “The Cellar is a riveting story that we think will appeal to both horror lovers and broader audiences alike, and we’re delighted to work with RLJE Films to bring it to the widest possible audience. Brendan and this talented team have crafted a dark and haunting tale that we’re excited to share with audiences this April.”

“Ever since we made the short film The Ten Steps, which The Cellar is based on, I have seen the profound effect and power it has had on audiences,” said Muldowney. “I am really excited to be working with Shudder and RLJE Films in bringing this feature-length version of the nightmare to a wider audience.”