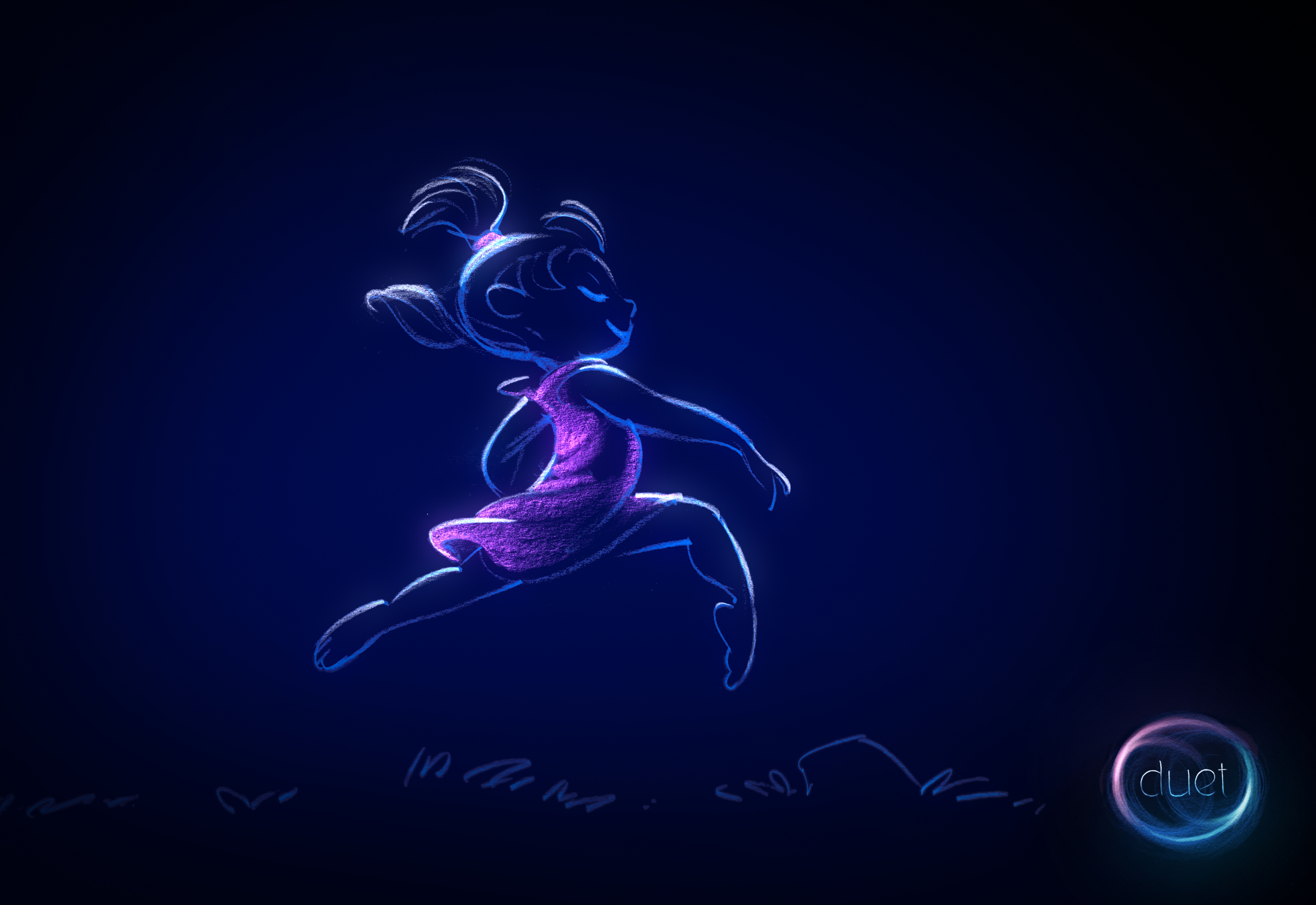 When you look back at your childhood, there are many masters who held your imagination and gloriously displayed it on the big screen. For Disney, there was one man who made our favourite characters come to life in this beautiful and artistic way. He took us under the sea with The Little Mermaid, went just around the river bend with Pocahontas and saw the lights with Rapunzel in Tangled. Creating these unique animations, Keane has filled our cinematic lives with colour and personality in this sublime films.

Exquisitely, he also made this wonderful short named Duet. This 2014 film that sees Glen Keane direct his first film, despite supervising animation in Disney for many years. Duet was originally released as an interactive film, where Motorola phones could freeze certain aspects and explore the scenery in the moments, and the result meant that the animation was downloaded by over a million uses. The simple story tells the birth and death of man but it’s the visual effects that really enhances the film. The technical effects, that are better explained here, give spiritual life to the animation.

Though the lack of interaction is the following Youtube clip may take away from the flow, the endearment is there. This spectacular hand-drawn animation is simply heavenly to watch. The contrast between the chalky characters against the night sky blue makes them effervesce. It’s a dance of the soul through the power of art, combining the elements of the spectrum with life and making it divinely dance across the screen. Keane’s efforts here are phenomenal and whilst the story does lack, it is the way that it is told that is spectacular. Beauty in its purest form, Duet is a short film worth singing about.