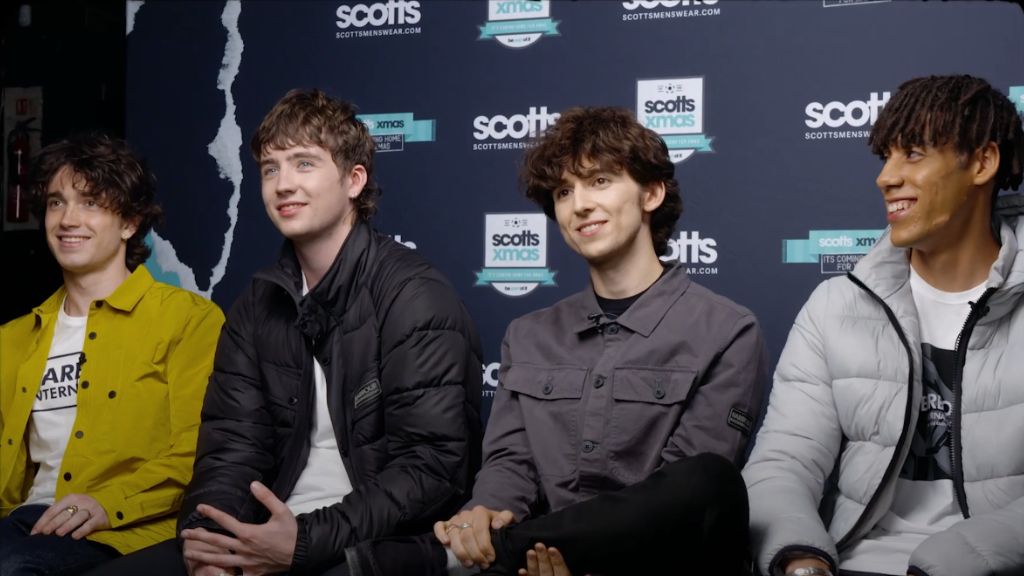 In the aftermath of a bitterly disappointing FIFA World Cup quarter-final defeat against France, England fans were left with a bad taste in their mouths and the lingering question of what could have been had Kane scored the decisive penalty in the closing minutes of the second half. To help get football fans’ minds off the defeat, scotts has come up with an initiative that will provide a fun distraction: The Coming Home 4 Christmas Challenge.

Said initiative sees Inhaler, Jake Bugg, Jamie Webster, The Sherlocks and Arz answering some quickfire questions before demonstrating their skills with a keepy-up challenge, all featured in a selection of videos which you can enjoy below.

The quickfire questions see Inhaler pick a bizarre choice for their best ever Christmas song, as well as a cracking Christmas cracker joke: “Why did the turkey join the band?” Meanwhile, Jake Bugg looked bewildered by his quiz questions before inevitably giving the correct answer; and Jamie Webster reveals a personal reason for remembering how many weeks ‘Three Lions’ spent at #1.

The keepy-up challenge brings mixed results from The Sherlocks, with frontman Kieran Crook scoring almost ten times more than bassist Trent Jackson. But Arz is the star of the show, his tight control leading to a phenomenal total of 45 keep-ups… despite a disastrous first attempt.

All of the musicians are sporting essential winter looks that would make perfect Christmas gifts. All clothing is available from scotts, both online and in-store. The brands that the artists are wearing are: Inhaler (Barbour International), Jake Bugg (Adidas), Jamie Webster(Berghaus), The Sherlocks (Farah) and Arz (Napapijri).

A highlight of the campaign has been scotts’ Xmas Footy Fest, which has seen Manchester’s Bread Shed packed to the rafters with pre-match gigs from headliners The Sherlocks, The Lightning Seeds, The K’s, The Rosellas and Chris Helme (The Seahorses) plus special guests, ahead of each England game, with all ticket proceeds being donated to the mental health charity Mind.

So that was England’s World Cup. Dare we dream of Euro 2024 in Germany? Or even the 2026 World Cup? Of course! A few more years of hurt won’t stop us dreaming. 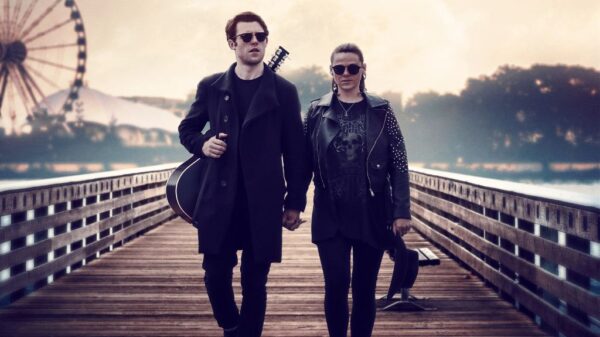