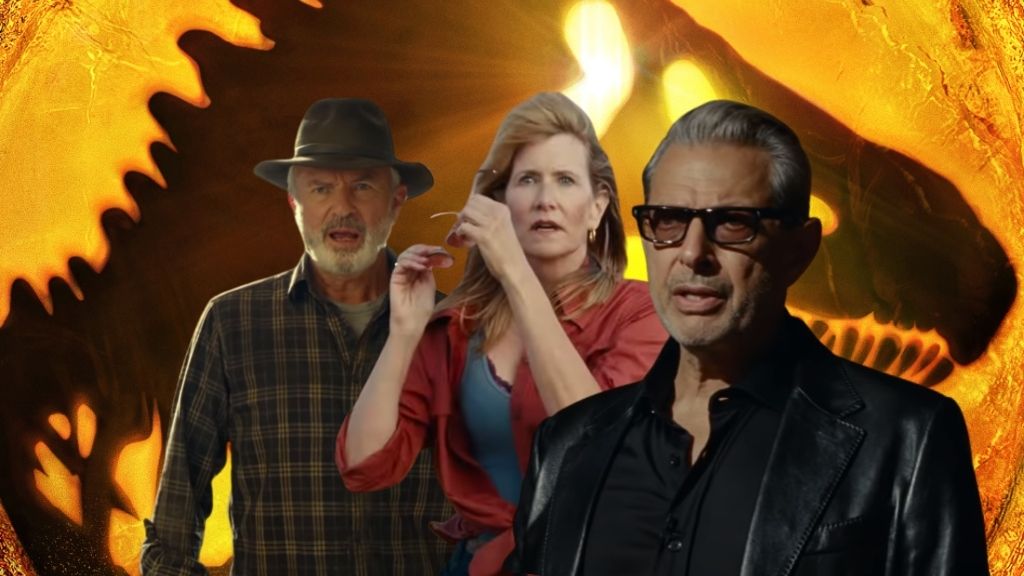 Further to last week’s release of the first mouth-watering trailer for Jurassic World Dominion; the epic conclusion to the Jurassic era; Super Bowl LVI played host to a new spot. And although it didn’t reveal anything particularly new compared to the previous trailer, it still served as a pleasant reminder of just how far they look to have pushed the bar once more to ensure audiences are left on a maximum high as they bid farewell to an era.

Helmed by Colin Trevorrow, who steered 2015’s Jurassic World to a record-shattering $1.7 billion global box office, from a screenplay by Emily Carmichael (Battle at Big Rock) & Trevorrow from a story by Derek Connolly (Jurassic World) & Trevorrow, Dominion takes place four years after Isla Nublar has been destroyed. Dinosaurs now live – and hunt – alongside humans all over the world. This fragile balance will reshape the future and determine, once and for all, whether human beings are to remain the apex predators on a planet they now share with history’s most fearsome creatures.

From Universal Pictures and Amblin Entertainment, Jurassic World Dominion is slated for a June 10 theatrical release, and, in the meanwhile, we’ll leave you with the SBLVI Spot so “Hold on to your butts!”