Oscar Nominee Liam Neeson might be in his sixties but there’s not slowing down this action hero. His current project Taken 3 was released in cinemas this weekend and we’re excited to share with you the trailer for his next thriller from Warner Bros. Pictures RUN ALL NIGHT. Teaming up again for a third time with Director Jaume Collet-Serra, the film sees Neeson as an ageing hitman forced to take on his brutal former boss to protect his estranged son and his family.

A prolific mobster and hitman, Jimmy Conlon (Neeson) is a man haunted by the sins of his past. When his estranged son, Mike (Kinnaman) becomes a target, Jimmy must make a choice between the crime family he chose and the real family he abandoned long ago. Wanting to protect his son, Jimmy has one night to figure out where his loyalties lie before either one of them face the wrong end of a gun.

The film also stars Joel Kinnaman (The Girl with the Dragon Tattoo), Vincent D’Onofrio (The Judge) and Oscar nominee Ed Harris (The Hours). From the looks of the trailer we want to see more so you know we will be checking out the film when it is released in cinemas across the UK on March 13th. 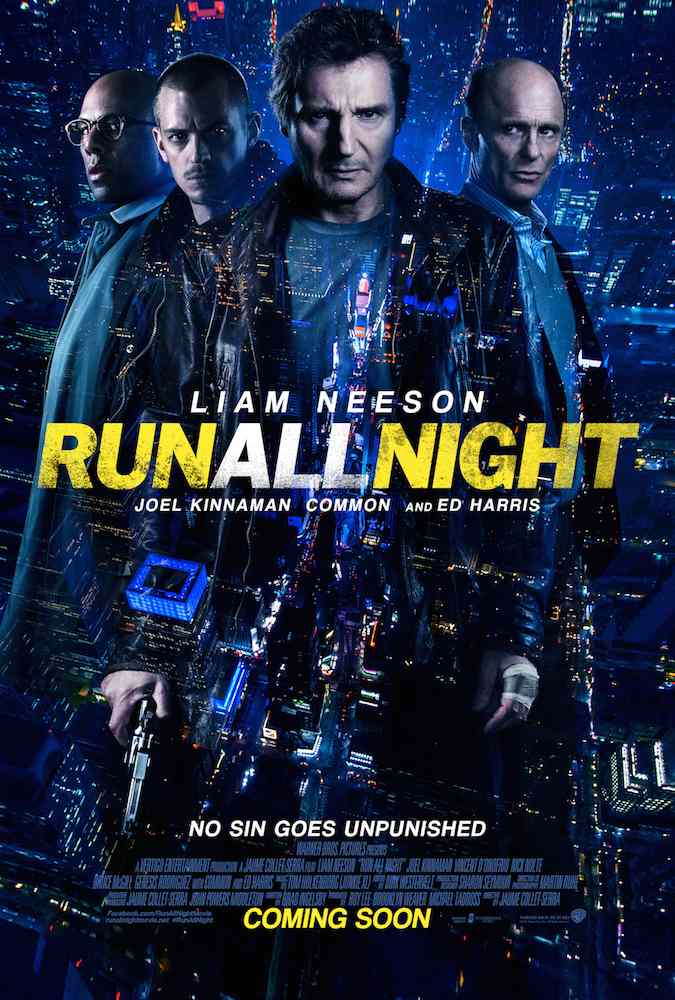 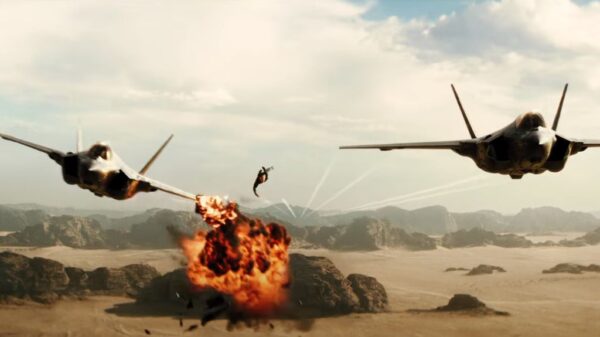 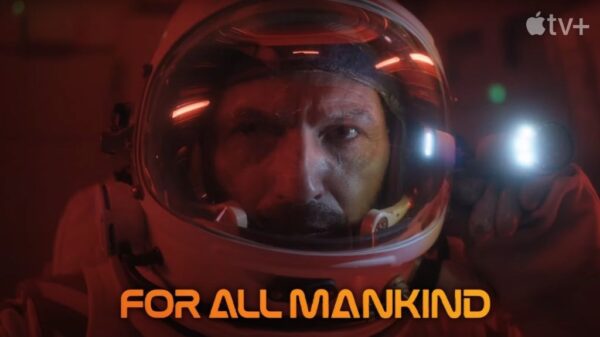 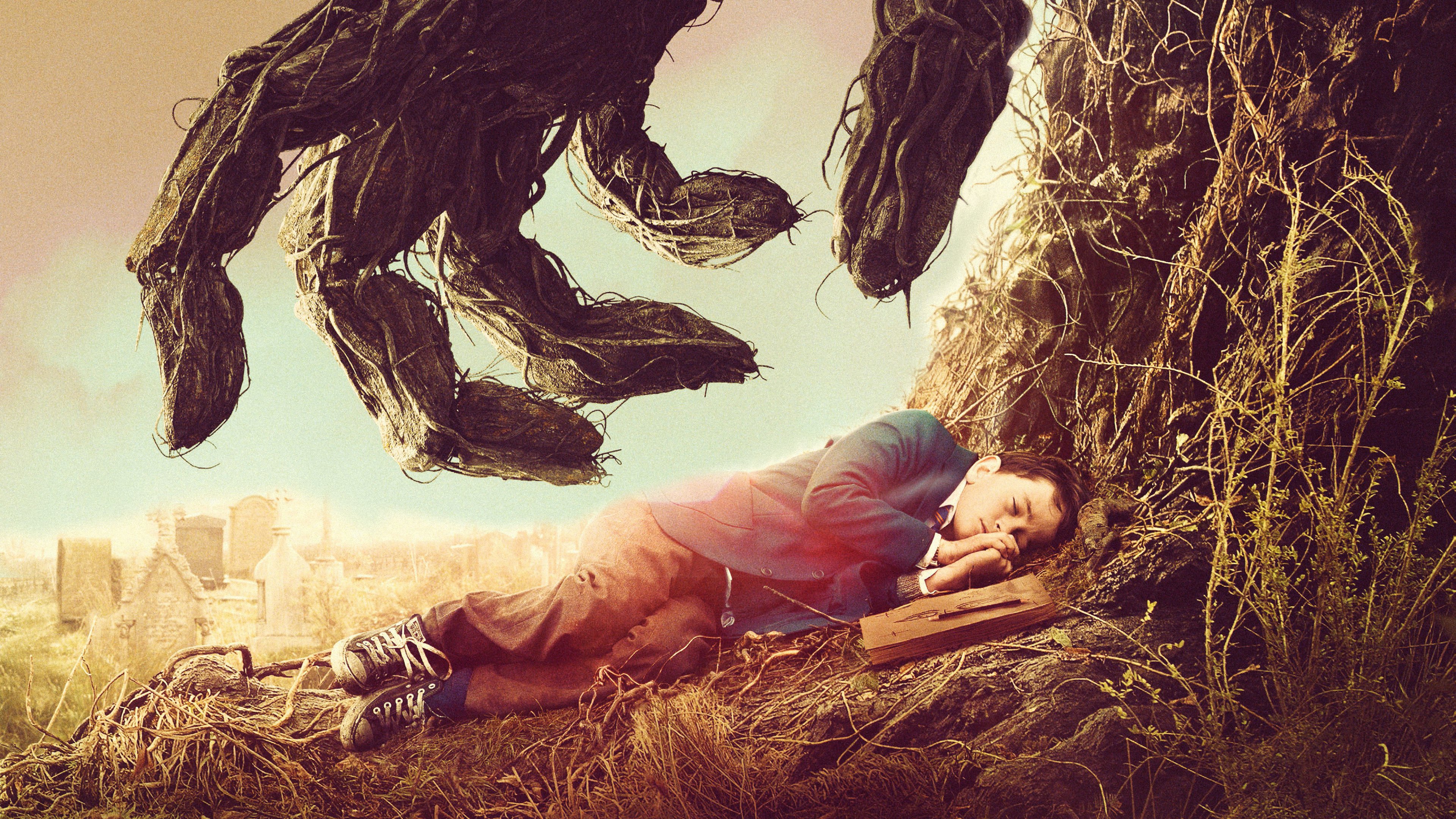