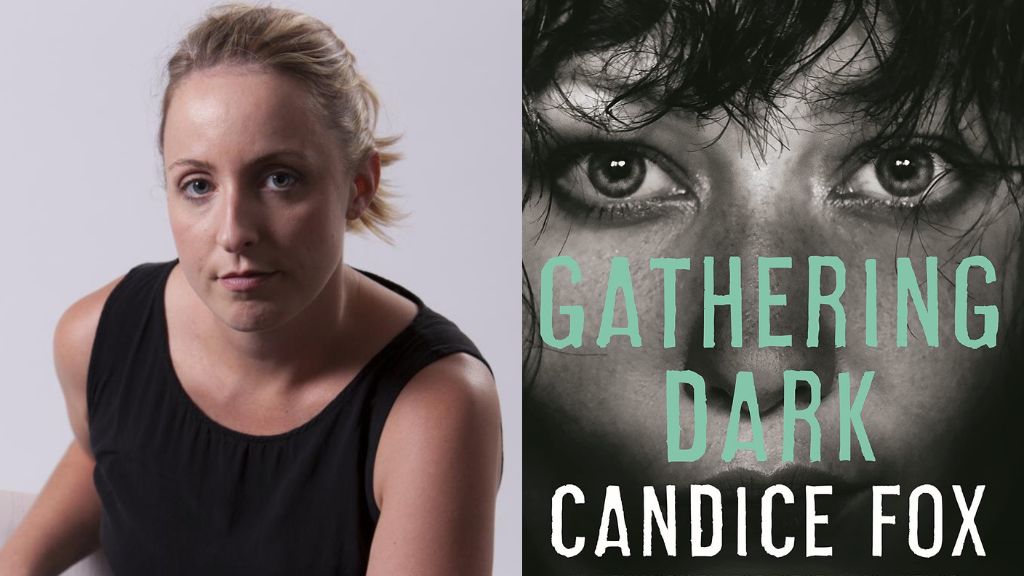 Published in March of 2020, Gathering Dark takes place in Los Angeles, shadowing a new – and decidedly unconventional – team of female ‘detectives’ – a convicted killer, a gifted thief, a vicious ganglord and a disillusioned cop – who, together, are a missing girl’s only hope.

Dr. Blair Harbour, once a wealthy, respected surgeon in Los Angeles, is now an ex-con down on her luck, determined to keep her nose clean to win back custody of her son. But when her former cellmate, Sneak Lawlor, begs for help to find her missing daughter, Blair is compelled to put her new-found freedom on the line. Joined by LA’s most feared underworld figure, Ada Maverick, the crew of criminals bring outlaw tactics to the search for Dayly.

Detective Jessica Sanchez has always had a difficult relationship with the LAPD. And her inheritance of a $7 million mansion as a reward for catching a killer has just made her police enemy number one. It’s been ten years since Jessica arrested Blair for the cold-blooded murder of her neighbor. So when Jessica opens the door to the disgraced doctor and her friends early one morning she expects abuse, maybe even violence. But what comes instead is a plea for help.

Renegade and Fox’s other series, the tautly paced, serpentine murder mystery drama “Troppo,” debuted last May 20 on Amazon Freevee (after a successful release on ABC in Australia) and is  currently rated at 100% fresh on Rotten Tomatoes with Jane confirming a sequel, based on Fox’s second book in her “Crimson Lake” saga, “Redemption Point.”

Commenting on the news, Fox said, “Teaming up with Courtney, Thomas and Renegade is the stuff of dreams. They’re the kind of creative team to bring the richness, darkness and grit this story deserves.”

Penn added, “Candice is a frank, inventive and daring voice in the crime genre. She creates incredibly human, taut and unpredictable characters – first with Ted and Amanda in “Troppo” – and now, with her interweaving of four distinct, fascinating, gritty and relatable women in “Gathering Dark.” For a woman-led production company, it’s a rare opportunity to dig deep into material capturing a quatrain of women, who couldn’t be more different from each other, and are forced together and unite for their one shared instinct – the need to reunite a mother with her missing child.”

You can watch our interviews with Fox and the cast of “Troppo” below.