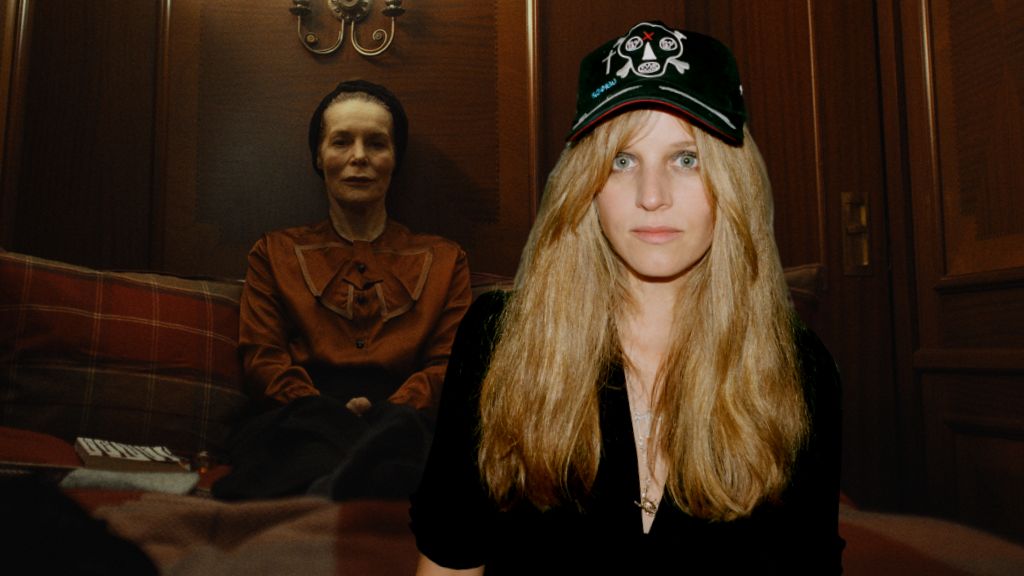 Commenting on the film, Colbert said: “She Will is a psychological horror about a woman’s expunging of her trauma through dreams. It’s about revenge, the power of nature, the unconscious, the way we carry within us the muscle memory of all those who came before and all those who will come after. The story has themes I’ve always been interested in within my practice and within my life. How trauma blurs our experience of reality and time, how nature holds so much solace, how we carry a psychological DNA, how the infinitely small, like a cell, contains the same patterns as the universe. How meaning and perspective and reality and time are all such fragile constructs that can break at any time. The genre of psychological horror seems to allow more artistic freedom than drama. It also at its heart fittingly captures those existential feelings. It’s the type of project that’s always seemed to have a will and life of its own. It was amazing to see the different characters that congregated in the story. It seemed to attract a specific type of wandering soul who was interested, not necessarily in the occult, but more in the boundaries or the frontiers of where reality lies; the edge, just beyond what’s visible. Like all filmmaking I suppose, the process is simultaneously like being pulled face down behind a truck and also like dancing on the moon. Both those extremes every day. Love and war. Everyone united in this incredible sense of purpose and camaraderie. Like a journey together into the unconscious, for the viewers and the makers. And it’s magic in both cases because it’s so unusual to dream together. There’s so much faith involved it feels a little mystical. And the spirits of women past are thanked in the credits as perhaps they were the ones to whisper this dream or nightmare to us.”

IFC Midnight will open SHE WILL in select theaters and on demand on Friday, July 15, 2022, with Shudder taking the first streaming window. In the meanwhile, we’ll leave you with a creepy clip from the film to whet your appetite before the first official trailer drops.