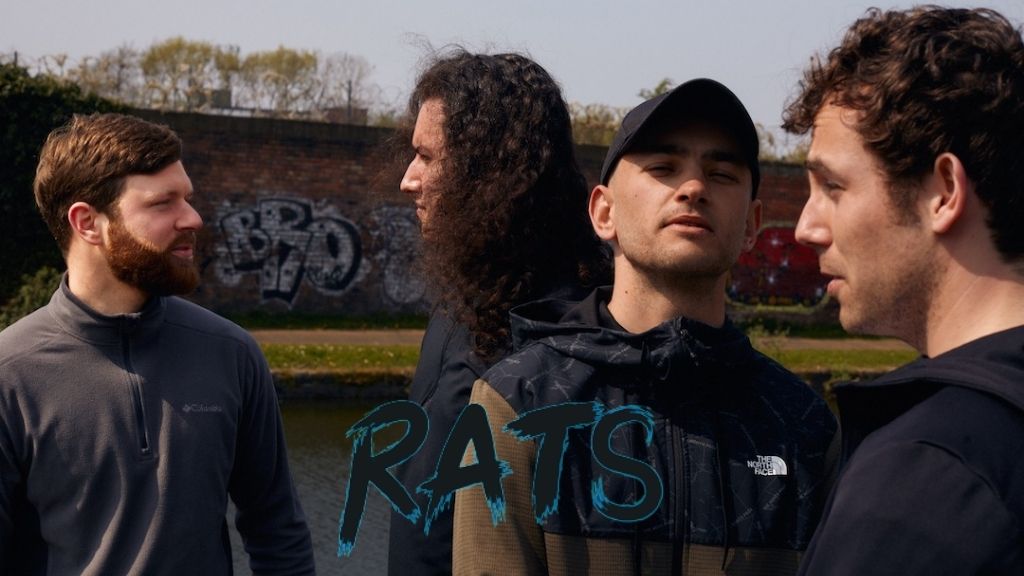 One outfit that enjoyed its fair share of bucket-list moments over the past year has been Liverpool band RATS, who came to the fore as one of the buzziest bands in the North West’s celebrated indie music community.

After opening for Liam Gallagher at the Isle of Wight, the group went on to support modern heroes DMA’s at various venues, including packed-out stadiums in both Liverpool and London. This was soon followed by their single ‘Patsy Decline’ which marked the first release under revered rock ‘n’ roll club night This Feeling’s newly-established record label (in association with Warner Music’s ADA).

And now, hot on the heels of the aforementioned single, RATS are back with a brand new track going by the name of “Jenny”, which drops this coming March 24. With Joe Maddock’s signature vocals telling the tragic tale of a student forced to attend university by her parents, but whose bigger aspirations end up triggering a downward spiral, ‘Jenny’ mixes timeless indie-pop and Madchester-flavoured psychedelia.

Eager to dive back into the live circuit, RATS’ upcoming lineup of shows includes a tour as special guests with The K’s (who were guests on a recent episode of Noteworthy), as well as numerous festival dates, all of which you can find listed below:

3rd – Manchester, You Are Not Alone Festival (headliners)

5th – Sheffield, Leadmill (with The K’s) 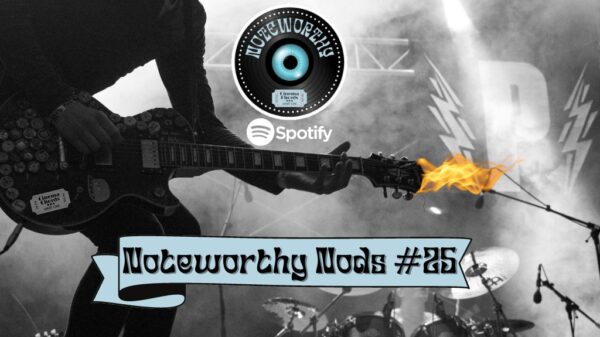 That time of the week is back again when we reveal our “Noteworthy Nods”: a weekly roundup of fresh new releases that had our... 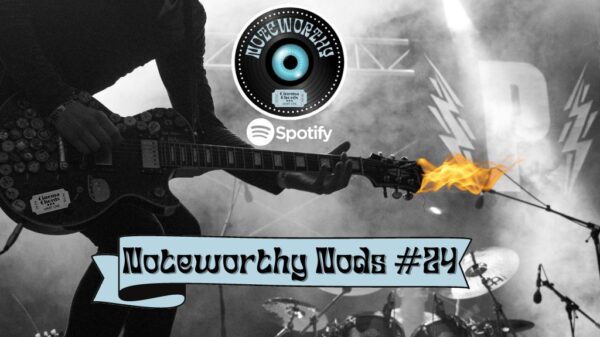 That time of the week is back again when we like to draw some of the biggest and best new music to your attention...