With director Gareth Evans‘ highly anticipated blockbuster The Raid 2: Berandal all set to come at you like a breeze block of pain, Fetch Publicity will be running a #RaidRules2for1 Tweet-a-long in celebration of the imminent release.

Everyone can get involve in this high octane action packed social media event dedicated to the break-out hit of 2012 and its forthcoming sequel.

Make a date in your diary. The #RaidRules2for1 Tweet-a-long will be kicking butt from 8:30 pm this April 10th and the film will be popped into the DVD player at 9.00pm sharp.

Fetch Publcity have had some great Tweet-a-longs in the past and there really are no excuses for not joining in as there are also a whole load of goodies to be won.

For those who haven’t got a copy of The Raid then now is the perfect moment to head off and purchase it on DVD or Blu-ray as promotional packs currently include a fantastic 2For1 Cineworld ticket offer for the The Raid 2: Berandal, whilst stock lasts. 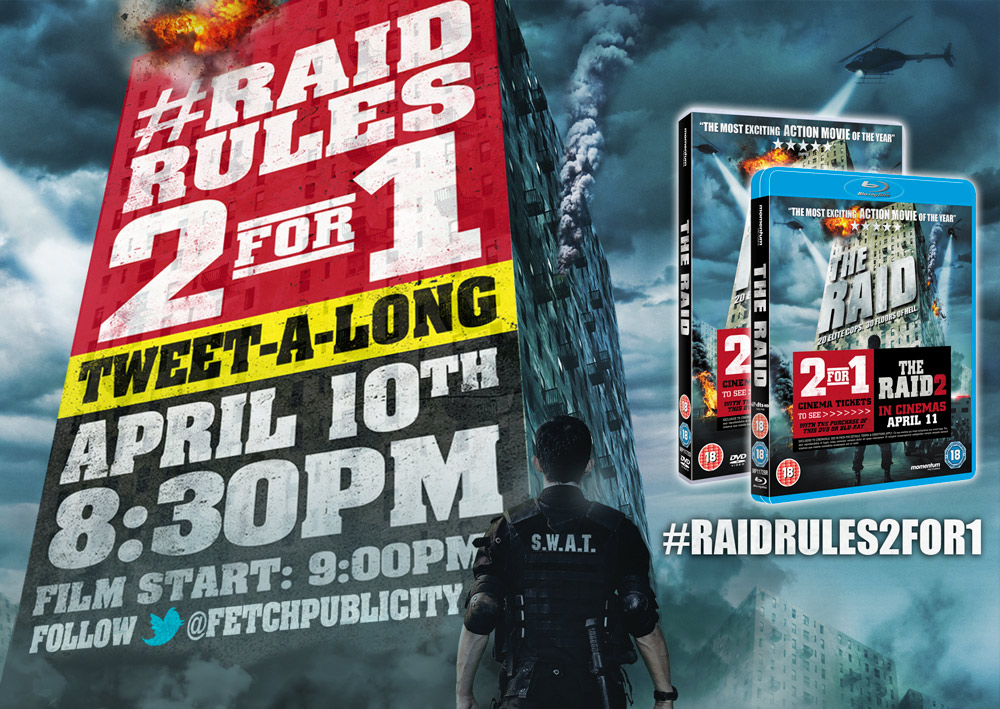 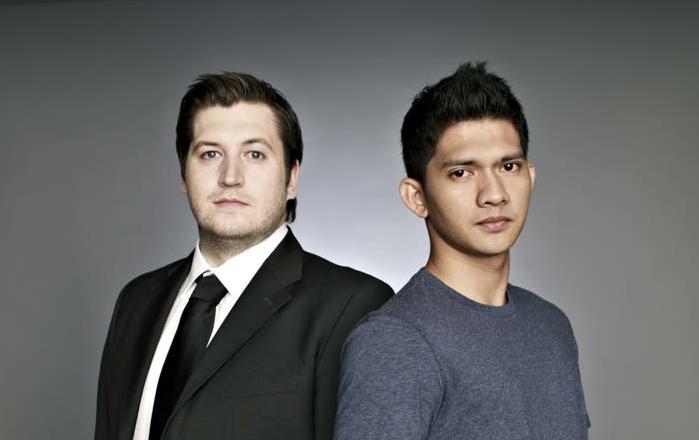