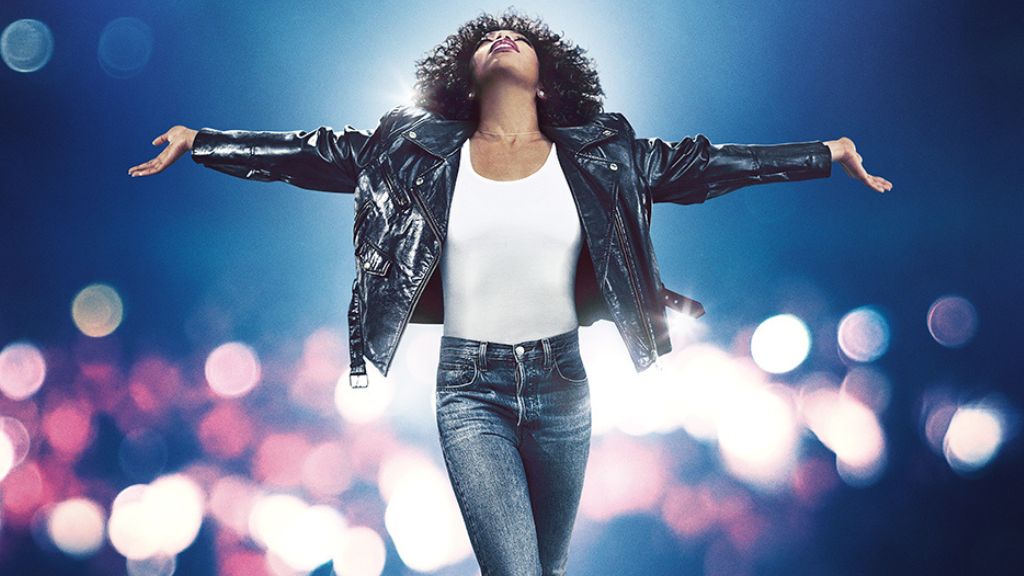 Sony Pictures has just dropped the hugely-anticipated first official trailer for Kasi Lemmons‘ (Talk to Me, Harriet) I Wanna Dance with Somebody; a no-holds-barred portrait of the complex and multifaceted pop icon, Whitney Houston.

Directed by Lemmons, from a script penned by Academy Award® nominee Anthony McCarten (Bohemian Rhapsody), I Wanna Dance with Somebody stars BAFTA Award® winner Naomi Ackie as the incomparable Whitney Houston in this powerful and triumphant celebration of the cultural icon’s life. From New Jersey choir girl to one of the best-selling and most awarded recording artists of all time, audiences are about to be taken on an inspirational, poignant – and so emotional – journey through Houston’s trailblazing life and career, with show-stopping performances and a soundtrack of the icon’s most beloved hits as you’ve never heard them before.

Starring alongside Ackie are Stanley Tucci as Clive Davis, Ashton Sanders as Bobby Brown, Tamara Tunie as Cissy Houston, Nafessa Williams as Robyn Crawford, and Clarke Peters as John Houston, and the film is produced by the aforementioned legendary music executive Clive Davis.

I Wanna Dance with Somebody releases exclusively in cinemas this December 26 and prepare yourself to get so emotional as we leave you with the official trailer below.