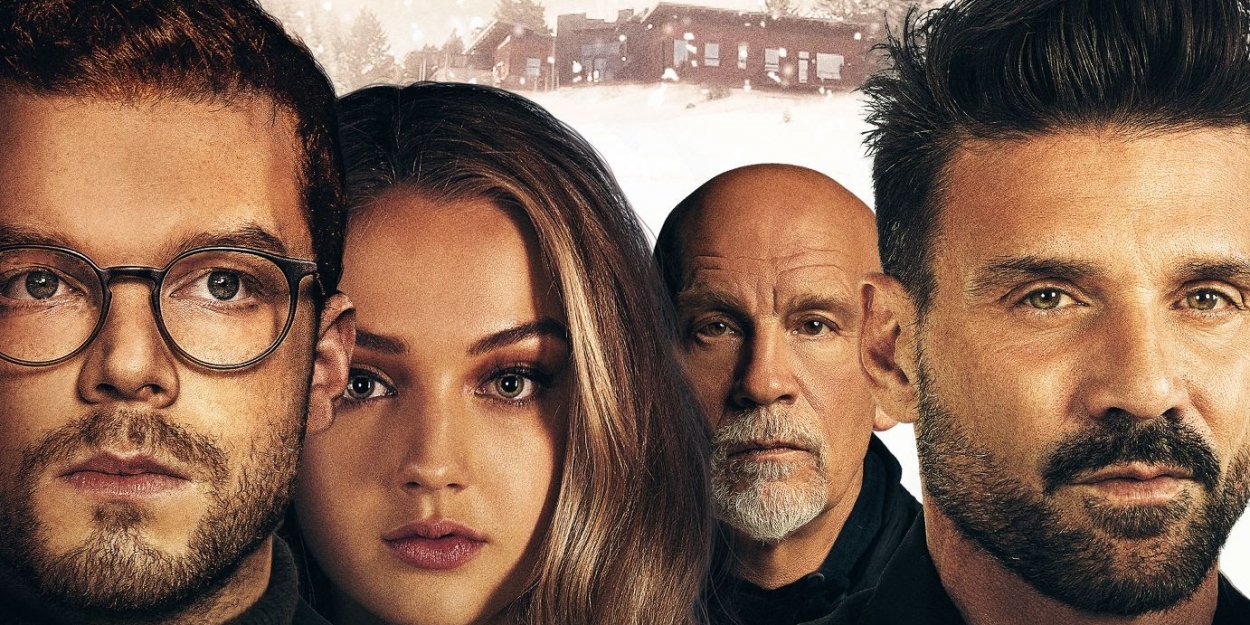 If the first full trailer Lionsgate has released for Spanish director Luis Prieto’s (Pusher, Kidnap) latest feature film, Shattered, is anything to go by, everything would suggest that we are in for an adrenaline-fuelled serpentine shocker that shares much in common with much-loved cult classics such as Misery or Fatal Attraction.

Penned by David Loughery (Lakeview Terrace, The Intruder), and starring Frank Grillo (Copshop, Donnybrook), Cameron Monaghan (“Shameless”), Sasha Luss (Anna), and John Malkovich (Con Air, RED), Shattered shadows a lonely tech millionaire Chris (Monaghan) who encounters the charming and sexy Sky (Krug). Passion grows between them – and when he’s injured, she quickly steps in as his nurse. But Sky’s suspicious behaviour soon has Chris believing that her intentions aren’t as friendly as they might have first appeared, especially when Sky’s roommate is found dead from mysterious causes.

Shattered now has an official 14 January, 2022 release date in select theatres, On Digital and On-demand and in anticipation of the release, we’ll leave you with the aforementioned trailer.