This week sees the release of Plastic, a British crime thriller that centres around a diamond heist.

With the growing profiles of its hot young cast we caught up with them and the film’s inspiration to find out about the film and why the heist movie is still such a popular genre.

First up the red carpet is Saq Ahmed, the inspiration for Plastic’s incredible heist story. On seeing his life transferred to the big screen he simply states, ‘It’s my story, not all of it but I’m hoping there will be a book too. I don’t want to give away what happens but it’s real.’ The enthusatic creator does stress that although the film centres around criminal activities it’s not glorification and ‘it doesn’t all end well.’ Although the film aims to inject excitement Ahmed states his actions have had a profound effect on his life. ‘For example, I’ve been married four times, have five kids and am only forty one. I’m hoping people can learn from my mistakes. It’s a lesson to kids, go the right way not the wrong way.’

The film features an up-and-coming cast of young Brits that have a mix of exciting work between them. ‘They’re unbelievable, really amazing. You know Will [Poulter]’s got a Bafta. Seb [De Souza], what a good looking kid he is. I mean I don’t swing that way but if I did, but seriously he’s a good kid. Ed [Speleers] is in Downton Abbey and I don’t want to give anything away but he’s in a big film soon. Emma [Rigby] is working out in L.A. They’re all doing so well’. With their growing success we asked what the cast were like to work with on set?

‘Really good to be honest, I don’t really like actors but these kids they all get along and work hard. You feel that connection in the film.’ When asked to describe the film for our readers Ahmed simply says ‘Watch it. It’s Orange Wednesday tomorrow. Go see and enjoy’.

Next we got to speak breifly to Downton Abbey actor Ed Speleers. With the brilliant work he’s doing elsewhere what attracted him to the role of Sam? ‘Well hes effectively the leader of the group, I think I can say that’. It’s a fair statement as it’s his character, Sam that plans the scams the boys pull in the film. ‘Hes been running the heists for a while and because of Yatesey’s mistakes he has to come up with a large sum of money fast’. On mentioning his cast Speleers is quick to praise his fellow actors. ‘They’re lovely, really great. I’m really lucky to do what I do for a living anyway but this has been a real joy’. The film sees the plot shift to Miami which he describes as ‘an interesting place with a lot going on at the moment.’

Will Poulter makes his way up the red carpet and greets us enthusiastically. The EE Rising Star Bafta winner told us that his attraction to the film and role is due to the fact that ‘he spent a year at University and it’s sort of sad but the reality is that there is a lack of opportunities for young people. A degree, hard work and investment don’t necessarily have a gain on the other side and that’s tough. Everyone at Universities pulling some kind of hustle whether it’s cooking burgers in your back garden and selling them or criminal activities. The films not endorsing this but it does tread lightly over the concept.’

We asked Poulter why people are so attracted to the heist movie genre and if he had a favourite heist film?

‘I hope this counts as a heist movie, Matchstick Men with Nic Cage. It’s one of my favourites and it has a great twist like this film and it’s really exciting’. The Bafta winner can be seen next in The Maze Runner as well as Glassland with Michael Smiley and Toni Colette which he said was ‘amazing to film’. He hopes we check them out and we wish the charismatic young actor all the best. As he leaves me and my editor I go into what can only be described as a fan girl moment over the bubbly young Brit.

We had a quick chat to the producers of the film who said the film ‘had been twelve year’s in the making. We met with Ahmed to hear his story, we had a chat, had a laugh and what got us was the story. These kids conned major credit cards out of large sums of money. It’s based on a real story and not condoning the actions, it’s incredible what they did. You have to give these guys a break if they weren’t criminals they would have been investment bankers.’ The trio make a great point as they promote their work and hot young cast. ‘We didn’t want to make just another London gangster movie.’ On the cast ‘They were brilliant, we’ve been so lucky as all the cast have gone on to bigger things since. If we tried to cast them now we’d call up and be HOW MUCH?’

Next up is newcomer Sebastian De Souza who joins the cast after his spell in the finale series of Skins. He described his first premiere as ‘great, really amazing. There’s this whole vibe that I really didn’t expect. It’s been a big shock for me because it’s a great film and I really enjoyed making it but you do wonder is anyone really gonna show up?’ The actor also has Kids in Love coming out later this year which he wrote so we had to ask how that was going. ‘Its going great, it’s very like Plastic in a sense. It’s not a heist movie though, I don’t only do heist movies. It’s about young people and it’s great that young people are getting a voice in British film. It’s great working with a bunch of young actors. When you work with, dare I say, old people they want to go to bed early but there was none of that with us’. De Souza leaves us to excitedly continue his walk up the red carpet.

The last up the red carpet is Emma Rigby. The film is very male dominated so how did Rigby deal with being the only girl on set? ‘I had no problems at all really. I think they had a bigger issue handling me honestly.’ UK audiences know Rigby from her role of Hannah in soap Hollyoaks but how was it switching to a film set? ‘No different really, I’m lucky to do my job and a set is a set. You are there to portray a character and that’s what I wanted to do’. We wish Rigby good luck out in L.A. and with the film’s release. 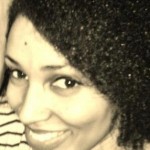 Jo, or Mojo as she is sometimes known, is a graduate of Media and English Language who lives and breathes all things film. She left her career of media sales to pursue the path of film development. She hopes to aid the next generation of writers and directors get their work to the big screen. Her hobbies, as well as film, include reading, writing, eating, collecting geeky film memorabilia and ridding the world of men who wear offensively short shorts. Jo is proud of her extensive and varied taste in film and will always take on the opposite opinion to her own. Unless someone doesn’t like The Nightmare Before Christmas. That will only end in another sword fight. 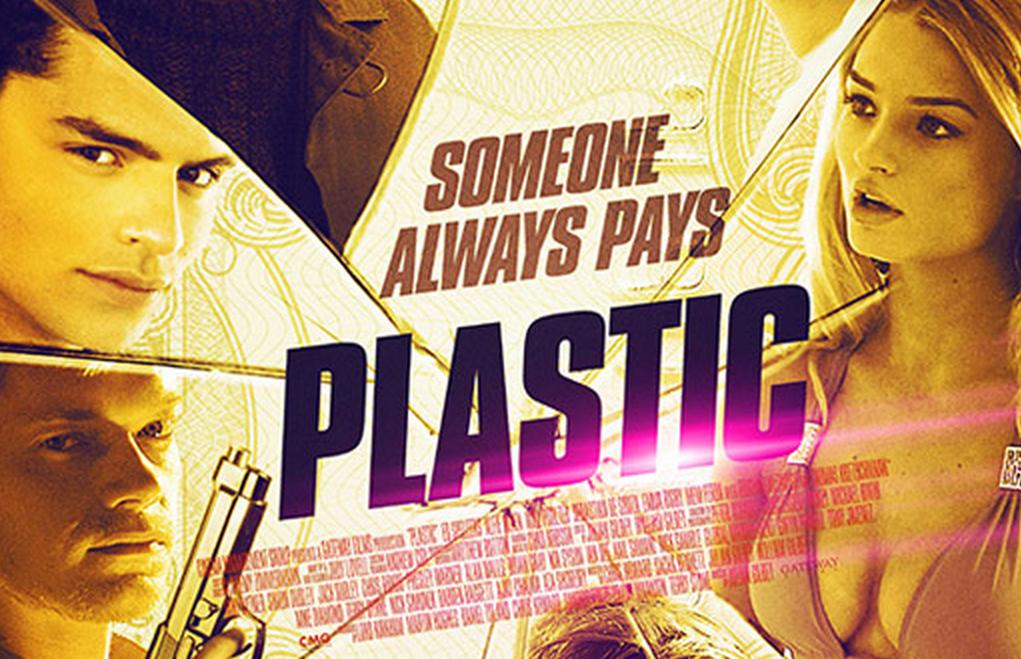