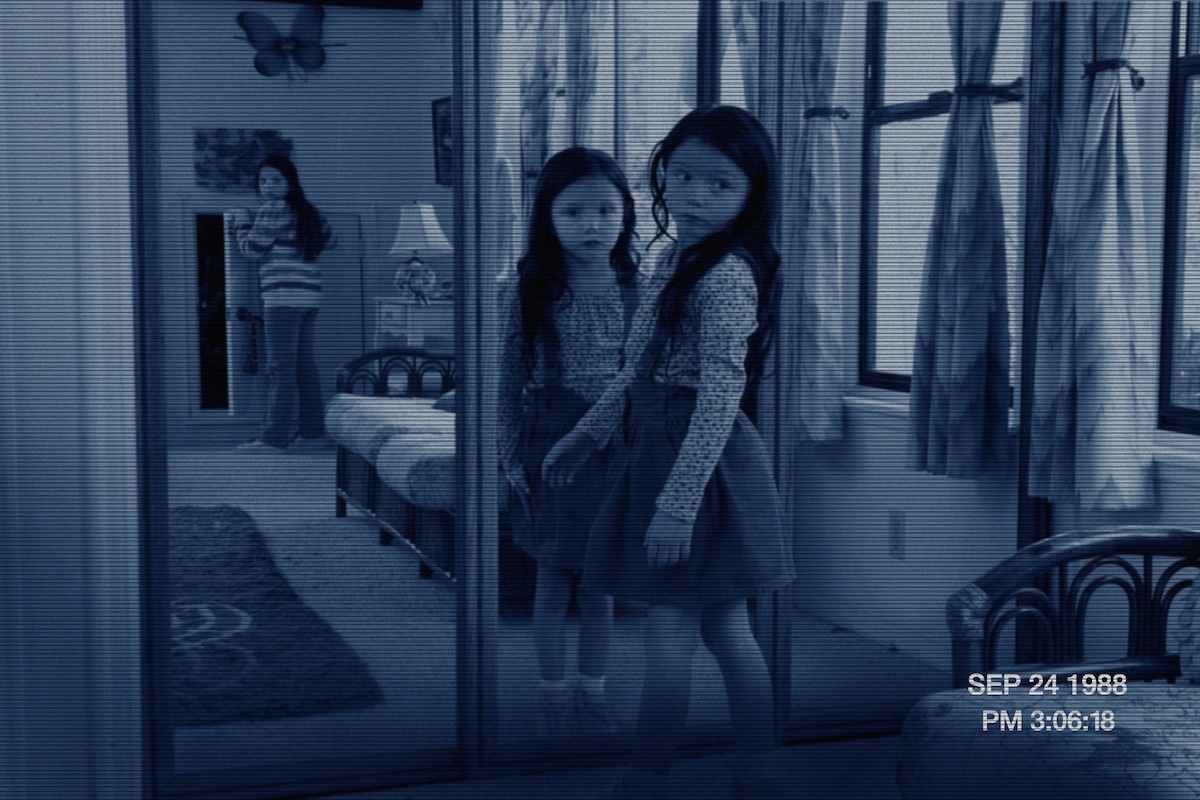 Paranormal Activity became an all important part of Halloween festivities ever since the release of the original film back in 2009. However, if the latest news is anything to go by, this looks likely to change. Whilst Paranormal Activity 5 has indeed been shot, it is starting to sound like Paramount may do away with the currently scheduled October 25 release date.

According to The Wrap the highly anticipated sequel went down well at a number of test screenings but, given the fact that Paranormal Activity 4 was the lowest grossing entry in the franchise yet, Paramount don’t want to waste a potentially long term franchise by rushing out sloppy sequels just to ensure they make cinemas in time for Halloween.

In terms of plot, the fifth entry is most likely to continue Katie’s long-running story dealt with in all four predecessors. Having said that, a Latino based spin-off was teased at the end of the Paranormal Activity 4 credits so new ground could be covered.

Should Paramount postpone the film’s release The Wrap suggest that it is more than likely to pick up a January 6, 2014 slot which worked wonders for The Devil Inside last year. We’ll let you know if what happens as release dates get confirmed.

Do you think Halloween is such an important factor when deciding the release date for important horror franchises? We think not.