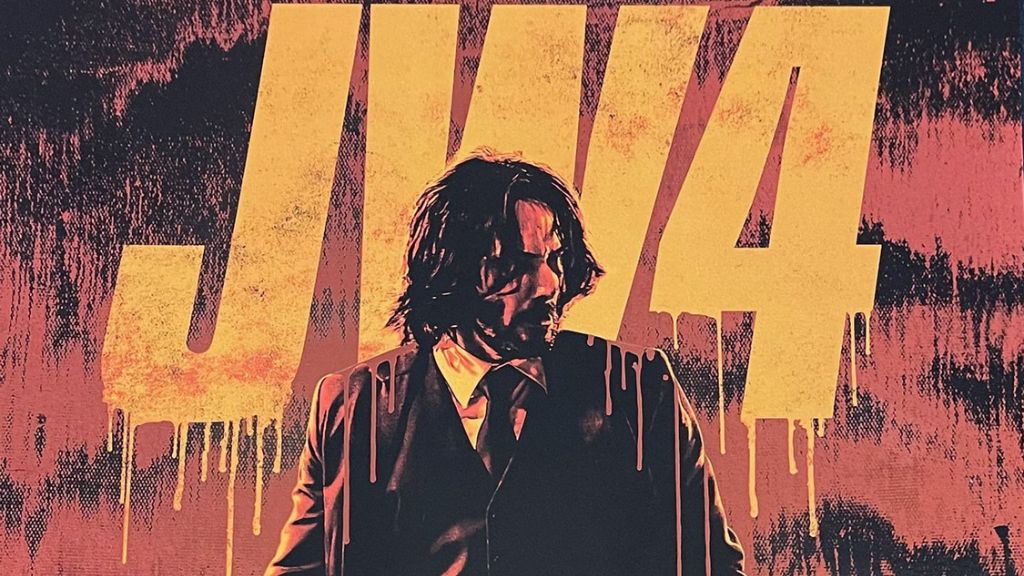 Back in May 2019, following the theatrical release of John Wick’s third outing, Parabellum, John Wick: Chapter 4 was announced with a slated release date of May 21, 2021 to hit screens alongside Keanu Reeves‘ other tentpole franchise return, The Matrix Resurrections. At that time, of course, little did anyone know what was about to shake the course of the entire world.

As a result of the COVID-19 pandemic, on May 1, 2021, Chapter 4 was rescheduled to March 24, 2023. Not only that, but Lionsgate also decided that it probably wasn’t the best idea to move forward with their initial, ambitious plan of shooting the 4th and 5th entries back-to-back.

But, jumping to the present now, we’re excited to be able to share the first official full trailer for Chapter 4 which Lionsgate just dropped.

Directed by Chad Stahelski, from a screenplay written by Shay Hatten (Army of the Dead, Army of Thieves) and Michael Finch (Predators, American Assassin, Hitman: Agent 47), the fourth entry into the franchise sees John Wick (Keanu Reeves) uncover a path to defeating The High Table. But before he can earn his freedom, he must face off against a new enemy with powerful alliances across the globe and forces that turn old friends into foes.

In terms of the cast, singer-songwriter, model, and actress, Rina Sawayama will be making her feature film debut and will be joined by both familiar and fresh faces in the franchise including Ian McShane, Lance Reddick, Laurence Fishburne, Hiroyuki Sanada, Donnie Yen, Bill Skarsgård, Shamier Anderson, Clancy Brown, and Scott Adkins.