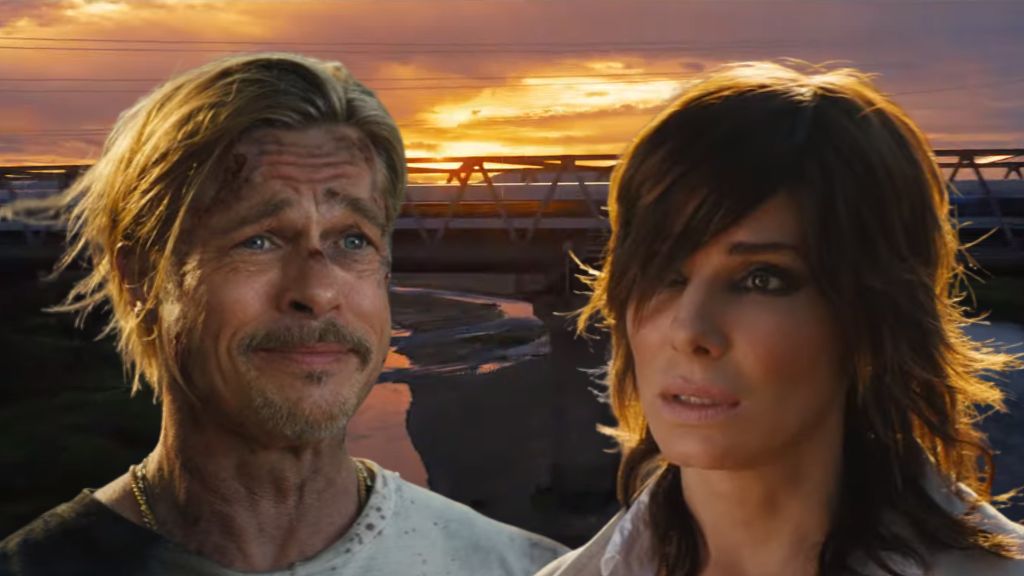 In anticipation of Bullet Train releasing exclusively at cinemas from August 3, we´ll leave you with the brand-new trailer that promises a non-stop, white-knuckle ride through modern-day Japan.